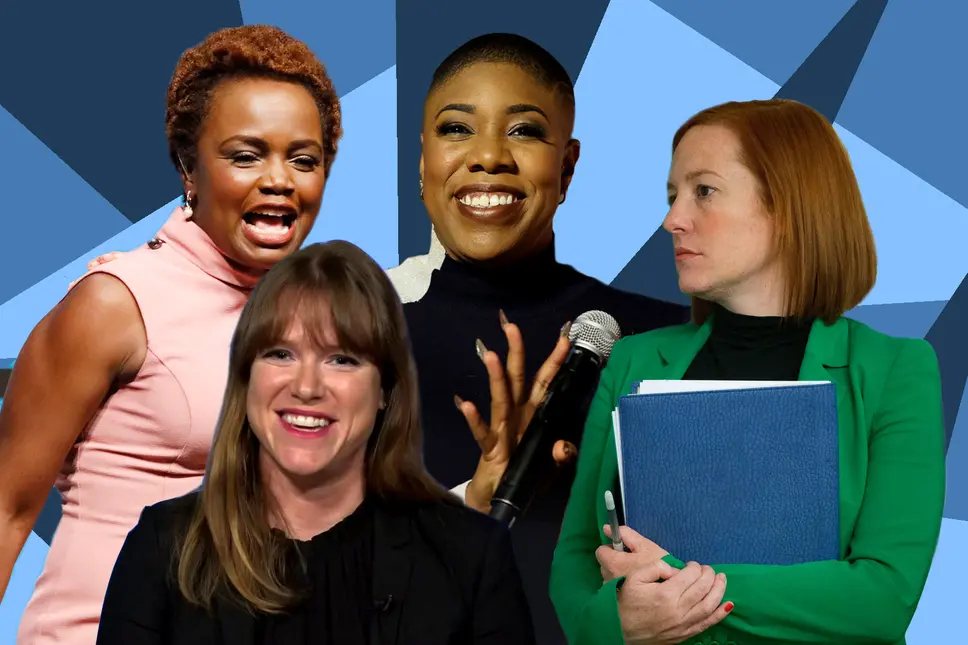 Wilmington, DE – While outgoing President Trump’s legal team continued attempts to overturn election results in Pennsylvania, Michigan and Wisconsin, President-elect Joe Biden and Vice President-elect Kamala Harris moved forward with appointments to their new administration. In an historic move, Biden and Harris have appointed all women to their White House senior communications team. They have also named other women to key posts in which a woman has never served, notably Janet Yellen as Secretary of the Treasury and Avril Haines as Director of National Intelligence. Yellen, a world-renowned economist, was previously the first woman to head the Federal Reserve. Haines was Deputy National Security Advisor in the Obama administration.

Biden and Harris also named Neera Tanden as Director of the Office of Management and Budget and Cecilia Rouse as Chair of the Council of Economic Advisers — two posts never held by a woman of color before. Tanden is the daughter of Indian immigrants and head of the liberal think tank Center for American Progress. Since her appointment was announced, Tanden has become a lightning rod for Republican outrage. Tanden has been a vocal critic of Trump and the GOP throughout the Trump presidency and has been accused of “mean tweets” directed at Republican members of Congress. In an interview with the New York Times on December 2, Biden was asked if Tanden’s “nasty tweets should be disqualifying.” “That disqualifies almost every Republican senator and 90 percent of the administration,” Biden said. “But by the way, she’s smart as hell. Yeah, I think they’re going to pick a couple of people just to fight [over] no matter what.”

Among Biden-Harris’s history-making appointments are two lesbians of color, Karine Jean-Pierre and Pili Tobar. Jean-Pierre, the first Black person and first out lesbian to hold a chief of staff role for a vice-presidential nominee, will be principal Deputy Press Secretary for the Biden administration. Tobar, a veteran of the immigration reform group America’s Voice, will be Deputy White House Communications Director. The other women on the communications team include Jen Psaki as the new White House press secretary and deputy Biden campaign manager Kate Bedingfield as the new communications director. Ashley Etienne, a former Biden campaign adviser who has worked for House Speaker Nancy Pelosi, will serve as communications director for Harris. Senior campaign adviser Symone Sanders will be Harris’ chief spokeswoman and former federal prosecutor Elizabeth Alexander will become First Lady Jill Biden’s communications director. Sanders was also press secretary for the Bernie Sanders (no relation) presidential campaign in 2016. Another LGBTQ appointment is Carlos Elizondo, who will be the new White House Social Secretary. Elizondo will be in charge of the White House Social Office and oversee all aspects of official social events in the President’s official residence. Biden also appointed the first Latinx to head of the Department of Homeland Security. Alejandro Mayorkas was born in Cuba and raised in Los Angeles when his family immigrated to the U.S. He was Deputy Secretary of Homeland Security under President Obama. Linda Thomas-Greenfield will be the third woman of color to be UN Ambassador, following Susan Rice and Nikki Haley. (Philadelphia Gay News – Victoria Brownworth at https://epgn.com/2020/12/02/biden-makes-history-with-cabinet-picks/)