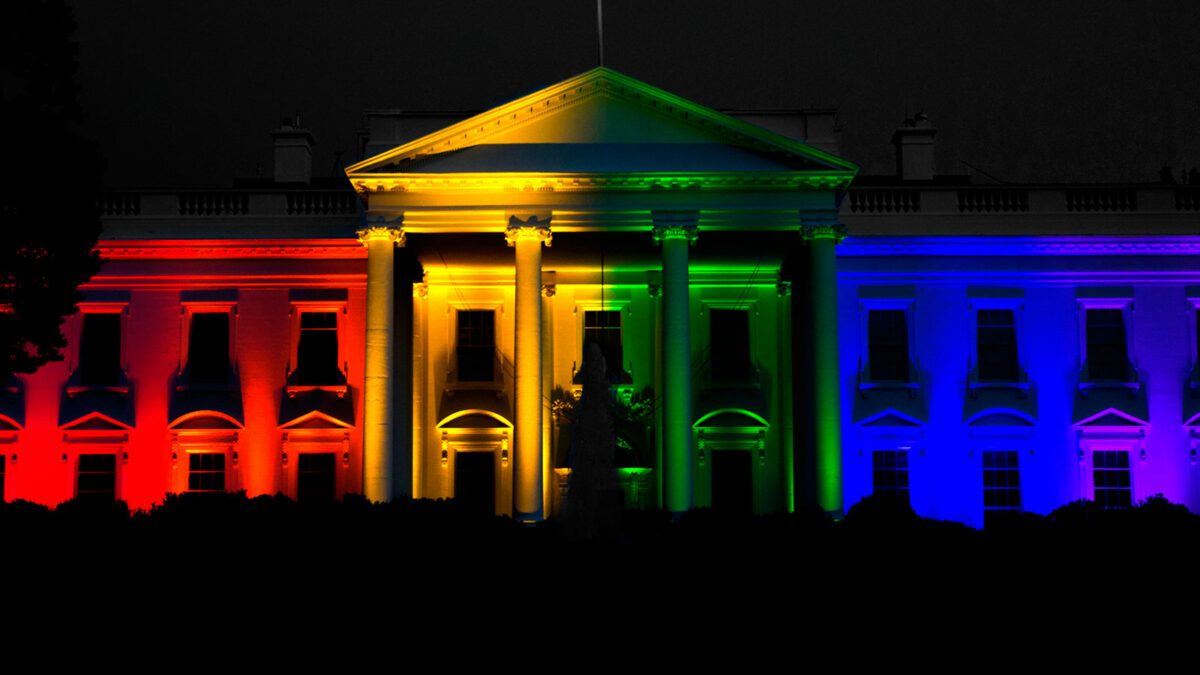 Washington, D.C. – The US government has recommitted to uphold LGBTQ rights abroad in a memorandum signed by President Joe Biden. The document, signed February 4, builds upon a 2011 directive issued by the Obama administration but abandoned under Donald Trump. Biden announced the memo during a speech at the State Department in which he outlined US foreign policy objectives.

“To further repair our moral leadership, I’m also issuing a presidential memo to agencies to reinvigorate our leadership on the LGBTQI issues and do it internationally,” he said. “We’ll ensure diplomacy and foreign assistance are working to promote the rights of those individuals, included by combating criminalization and protecting LGBTQ refugees and asylum seekers.” The memo directs US departments and agencies working abroad to “promote and protect the human rights of lesbian, gay, bisexual, and transgender persons everywhere. . . Around the globe, including here at home, brave lesbian, gay, bisexual, transgender, queer, and intersex (LGBTQI+) activists are fighting for equal protection under the law, freedom from violence, and recognition of their fundamental human rights. The United States belongs at the forefront of this struggle – speaking out and standing strong for our most dearly held values. It shall be the policy of the United States to pursue an end to violence and discrimination on the basis of sexual orientation, gender identity or expression, or sex characteristics, and to lead by the power of our example in the cause of advancing the human rights of LGBTQI+ persons around the world.”

According to the memo, there will be consequences for countries that violate LGBTQ rights. Anti-LGBTQ actions undertaken by countries will be noted when the US considers international aid through the Foreign Assistance Act. The US will also respond to such human rights abuses against LGBTQ people using “the full range of diplomatic and assistance tools and, as appropriate, financial sanctions, visa restrictions, and other actions,” the memo says. The memo also sets guidelines for federal agents dealing with LGBTQ refugees fleeing from persecution in their home countries . . . It ends by saying that agencies working abroad will also rescind any directives made during the Trump era that may contravene the Biden memo. (Seattle Gay News – Mike Andrew at http://www.sgn.org/sgnnews49_07/page1.cfm)