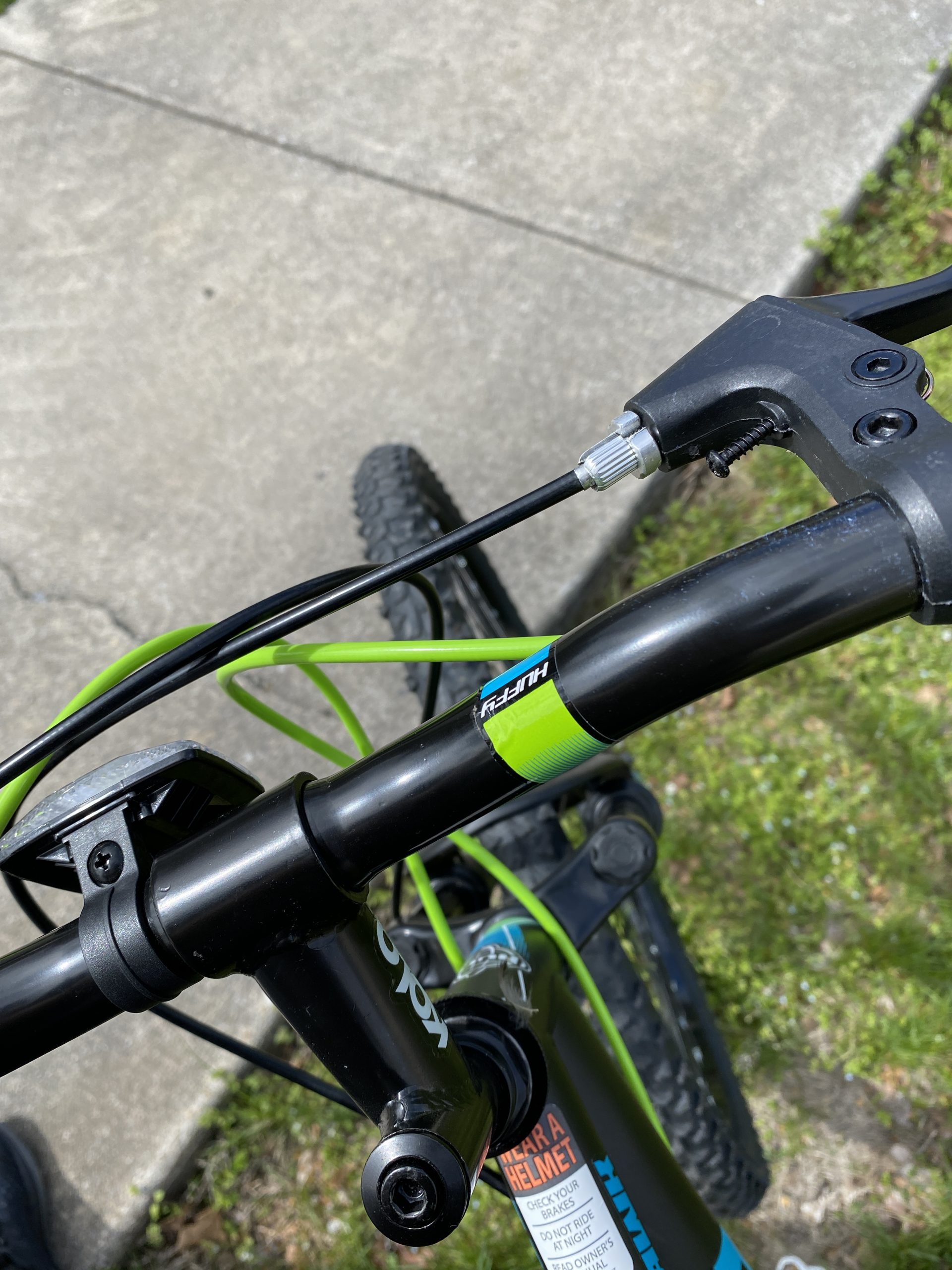 Stephen Colbert phrased our current reality accurately when he referred to it as “The Aftertimes” this week. I am currently at work, for my first shift since Monday (today is Saturday) and I have one arrival to occupy the next seven hours and seventeen minutes. We finished Tiger King on Tuesday, and even with purchasing a membership for my Xbox that allows me to play over 100 games; I have begun to slip into a mind-melting boredom, and completely understand how people living alone during this are genuinely losing their sanity. So, I did what any sane and rational adult would do. I regressed back into childhood and purchased a bicycle, and friends if you have not ridden a bike in some time, I highly recommend it to everyone stuck with endless free time and cabin fever.

Now, before I hear the clambering of voices expressing their frustration with me using the collapse of our very way of life (albeit temporarily, hopefully) I want to preface that we purchased our bicycles online before this ramped up here in America, and just had not gotten around to assembling them. I work 1.4 miles from our home, and Alli works 1.2 miles away, so I would be lying if I denied having a fantasy where we both rode to and from work, trying our best to reduce our carbon footprint while getting healthier with each trip. Cycling was everything I needed in college. Honestly, without cycling and the handful of real friendships, college probably would have killed me. Technically, it would have been binge drinking and reckless behavior, but my point is that spending afternoons and weekends traversing mine trails and wooded areas around Buckhannon not only gave me a sense of calm, it also gave me an activity that burned calories and did not end with me sloppily trekking back to campus after leaving a fraternity house, and stopping along the way to squat in the bushes for a minute.

Remember the first time you rode down a hill on your bicycle after graduating from training wheels? The sound of the wind whipping past your ears, and feeling like you were flying down the hill akin to Evil Knievel is one of my favorite feelings from childhood. I used to ride 5-7 miles a day at least five days a week. I was the only female on my college’s cycling team, and they definitely were not slowing down the pace for my inexperienced self. In the past four days I have ridden a piddly 10 miles combined and twice my legs have been so tired they stopped working for a second. I am sweating and panting before I crest my first hill, and if my former teammates saw me riding, they would be so embarrassed for my poor bicycle having me as a rider, they would contemplate hobbling me to save the bike. All of that being said, my happiest moment of this week would be when Alli and I rode around our block together yesterday. The wind whipping by and the sounds of the spring that is still blossoming outside of our homes coupled with being able to enjoy a little time together not consumed with watching press conferences and keeping tabs on what we can and cannot do currently was everything I needed it to be when I was struggling to remember how to properly assemble the rear derailleur and cursing under my breath the entire time.

At the earliest, this is our normal until April 30th. By then, I do not know what will have transpired. I might end up laid off myself, both Alli and myself could end up sick with COVID-19 ourselves, or we might simply reach the end of Netflix’s queue of suggestions. What I can guarantee you of is that as long as I am allowed to ride my bicycle, I will be every chance I get. We need to find what is going to keep us going during the pandemic. For many it is Animal Crossing, for others it is Zoom hangouts, and for me, it is ignoring the burning fire in my thighs as I chase the next hill to crest. If nothing else, when people see me next, I will have magnificent helmet tan lines.