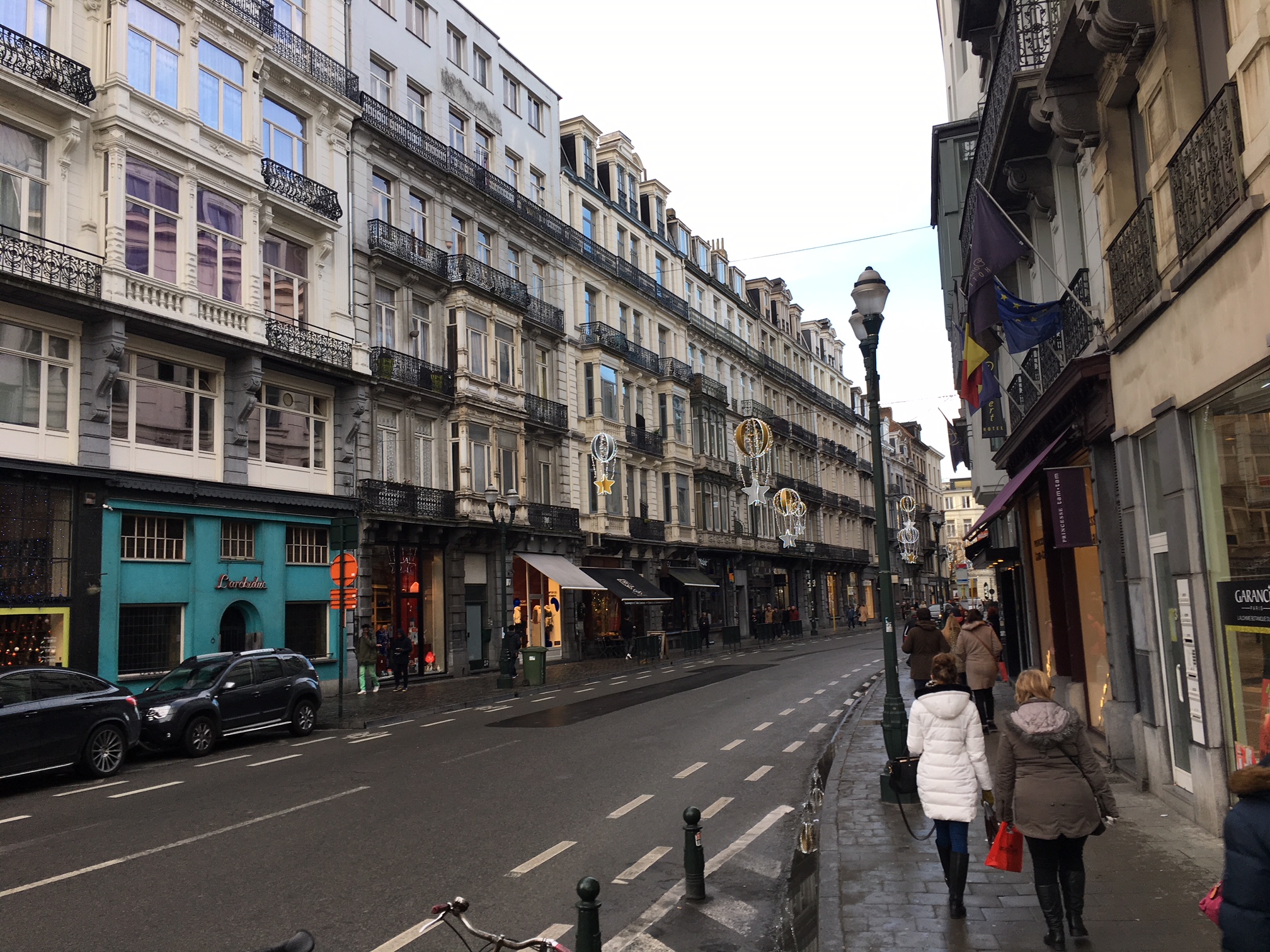 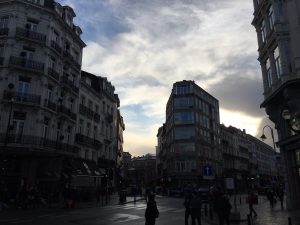 Wallonia in the south. Belgium’s capital and the de facto capital of the European Union is Brussels. In Brussels, all road signs and most advertisements are shown in both languages. With the recent surge of immigrants into Europe, many have settled in Brussels, turning the city into a multilingual city, with many Arabic speakers. As Brussels transforms into a bigger melting pot, many new residents may find new freedoms in their new progressive country and city if they fled areas (which they probably did) that suppress LGBT rights.

In 2000, Belgium granted same-sex couples domestic partnership benefits. In 2003, it became the second country (first was Netherlands in 2001) to legalize same-sex marriage. In 2006, same-sex adoption became legal. In 2007, people were allowed to change their legal gender. The previous Prime Minister of Belgium, Elio Di Rupo, is gay and Pascal Smet, the former Flemish minister of education and current Brussels minister, is also gay. 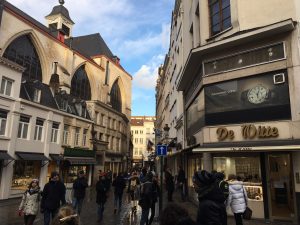 Brussels offers an active nightlife for the LGBT community. Le Baroque is a popular and small gay bar where many drink outside, even in cold weather, just to socialize. On the weekends, there is usually a DJ that plays the latest European or American music hits. La Reserve is the oldest gay bar in Brussels and is known as a cozy and friendly place with a large beer selection. Le Belgica is known as the most popular gay bar in town. Its cheap drinks and friendly bartenders make this spot a hit with both locals and foreigners. Le Boule Rouge is a popular gay bar that offers drag shows and karaoke nights.

When you plan your Belgium specific or European trip, here are some travel tips for the cost conscious traveler: It is best to go during low season – November through March – and not reserve your hotel until you arrive. Wow Airlines offers cheap airfares – sometimes as low as $400 round trip, but you can only bring a personal item, like a small backpack.

When I flew Wow, the flight departed from BWI late and arrived in Keflavik, Iceland – Wow’s hub – late. The flight attendant made an alarming announcement that passengers traveling to Frankfurt, Germany, only had ten minutes to catch their departing flight. If you missed it, you had to wait until the next day. Fortunately, I caught my flight by politely pushing my way through the crowd.

When I arrived in Frankfurt, I booked a hotel room for the night. I located the nearest Starbucks to use its free Wi- 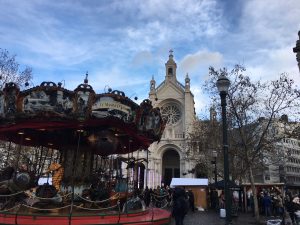 Fi, and I used Priceline.com because it offers great deals. The next day, I received a ten percent off coupon for my next Priceline purchase. I received a coupon for every night I booked, so I was able to get ten percent off each night after my first night in Europe. Frankfurt is a great place to start a European adventure: its train station connects to different cities in Europe. (Regarding train tickets, the Europass had too many restrictions for me: I purchased as I traveled.)

At the end of my adventure in Europe, the nightmare began. I departed from Frankfurt on Wow, the plane left the gate 15 minutes late, which placed it behind other planes, and now it was unable to avoid the incoming snow storm. The pilot continued to tell everyone that we would be leaving shortly and that Wow would hold everyone’s connecting flights in Keflavik. However, five hours later, we finally left. The pilot made an updated announcement that all passengers would miss their connecting flights, but that hotel accommodations would be provided. 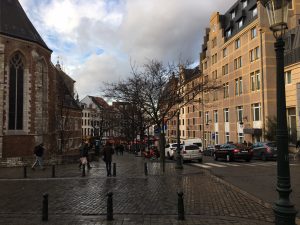 When we arrived in Keflavik, Wow issued a hotel and food voucher. Wow rented a bus that transported us to a hostel – not hotel. The hostel’s rooms each had two small rooms that connected to one small bathroom. (I shared it with a woman who spent the night screaming in Spanish at her children over a cellphone speaker.) The food voucher was for 20 krona, which buys only a burger and fries – no cheese or drink. (Iceland uses the krona and everything is expensive because it has to be imported.) There was no ATM. There was no real hotel close by, but even if there was, there was no transportation to get there, no telephone service (I didn’t activate my international service to include Iceland), no Ubers or cabs and it was too cold to walk on an unfamiliar road that lacked streetlights.

I found myself in “Wow’s Prison Camp” for one night. Would I take Wow again? Absolutely!