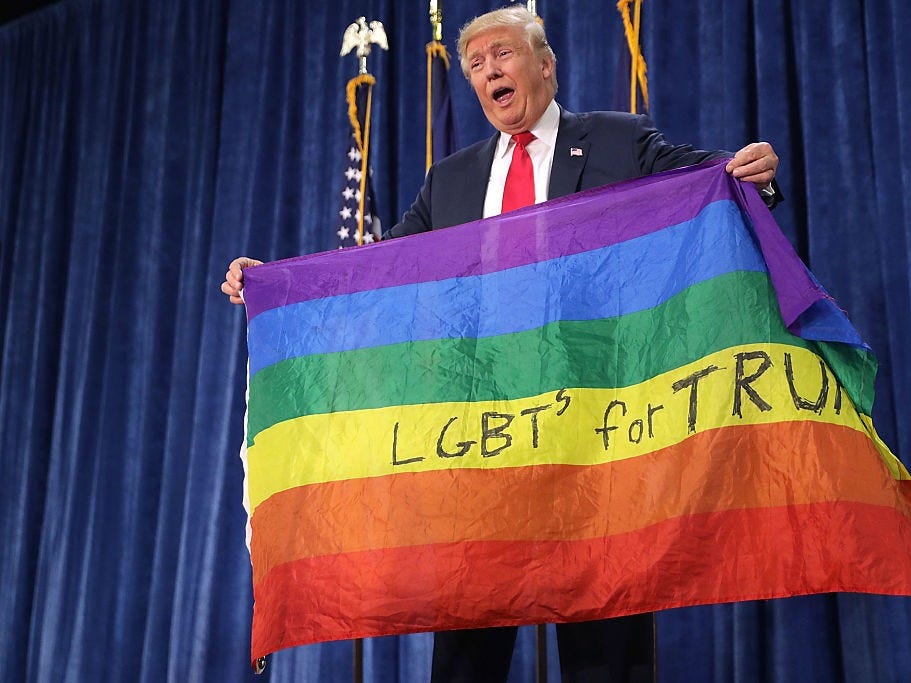 Washington, D.C. – Leading LGBTQ school campaigners in the US have issued a last-minute plea to the Senate not to confirm Amy Coney Barrett for the Supreme Court. President Donald Trump nominated Amy Coney Barrett on September 26 and the Senate has been rushing to confirm her before the election on 3 November. The Senate Judiciary Committee has advanced her nomination to the full Senate with a vote expected on October 26. Barrett is a conservative catholic with extremist views on many issues. She has been a vocal opponent of abortion rights and gay marriage. Her anti-LGBTQ track record and other extreme stances have emerged during the vetting process. In particular, the associated Press reported that she spent two years as a trustee for schools which discriminate against LGBTQ people. She also sent some of her children to one of them. Now leading US LGBTQ organization GLSEN says her leadership of the anti-LGBTQ schools should disqualify her from the Supreme Court. It says the schools involved are guilty of “oppressive, overt, and crushing discrimination.”

Barrett joined the board of trustees for Trinity Schools in 2015. The board operates three schools, in Indiana, Minnesota, and Virginia, the Associated Press reports. In turn, the schools are affiliated with People of Praise. That is a conservative Christian group that argues wives should be subservient to their husbands, among other extreme views. Barrett and her husband, Jesse Barrett, are members of People of Praise. The couple sent at least three of their seven children to the Trinity School in South Bend, Indiana according to the AP. It says the schools ‘effectively barred admission to children of same-sex parents and made it plain that openly gay and lesbian teachers weren’t welcome in the classroom. And it adds the schools and People of Praise have held homophobic attitudes consistently for decades. The institutions believe “homosexuality is an abomination against God, sex should occur only within marriage and marriage should only be between a man and a woman.” This is reflected in educators’ contracts for 2014 to 2015 which said: “Blatant sexual immorality (for example, fornication, adultery, homosexual acts, etc.) has no place in the culture of Trinity Schools.” The schools say Barrett did not write their LGBT+ policies. However, while the schools admit they are against same-sex marriage, they claim to oppose bullying or harassment of LGBTQ people.

‘           GLSEN executive director Eliza Byard says: “Amy Coney Barrett helped lead schools that taught children and educators to hate themselves in the name of religion. Such oppressive, overt, and crushing discrimination by a religious school is technically legal, but the fact that Barrett actively participated in enforcement of such discriminatory policies should be disqualifying for a lifetime appointment to do justice for all. How can we tell our children that someone who stands for something so opposite will be entrusted with deciding their rights and freedoms, and shaping our future? For the most part, Barrett’s Senate confirmation hearings have focused on other issues, rather than her views on LGBTQ equality. However, Democratic vice president nominee Kamala Harris did warn same-sex marriage equality will be at risk if Barrett joins the US Supreme Court. (Gay Star News – Tris Reid-Smith at https://www.gaystarnews.com/article/activists-attack-supreme-court-nominee-amy-coney-barrett-for-supporting-lgbt-hate-in-schools/)