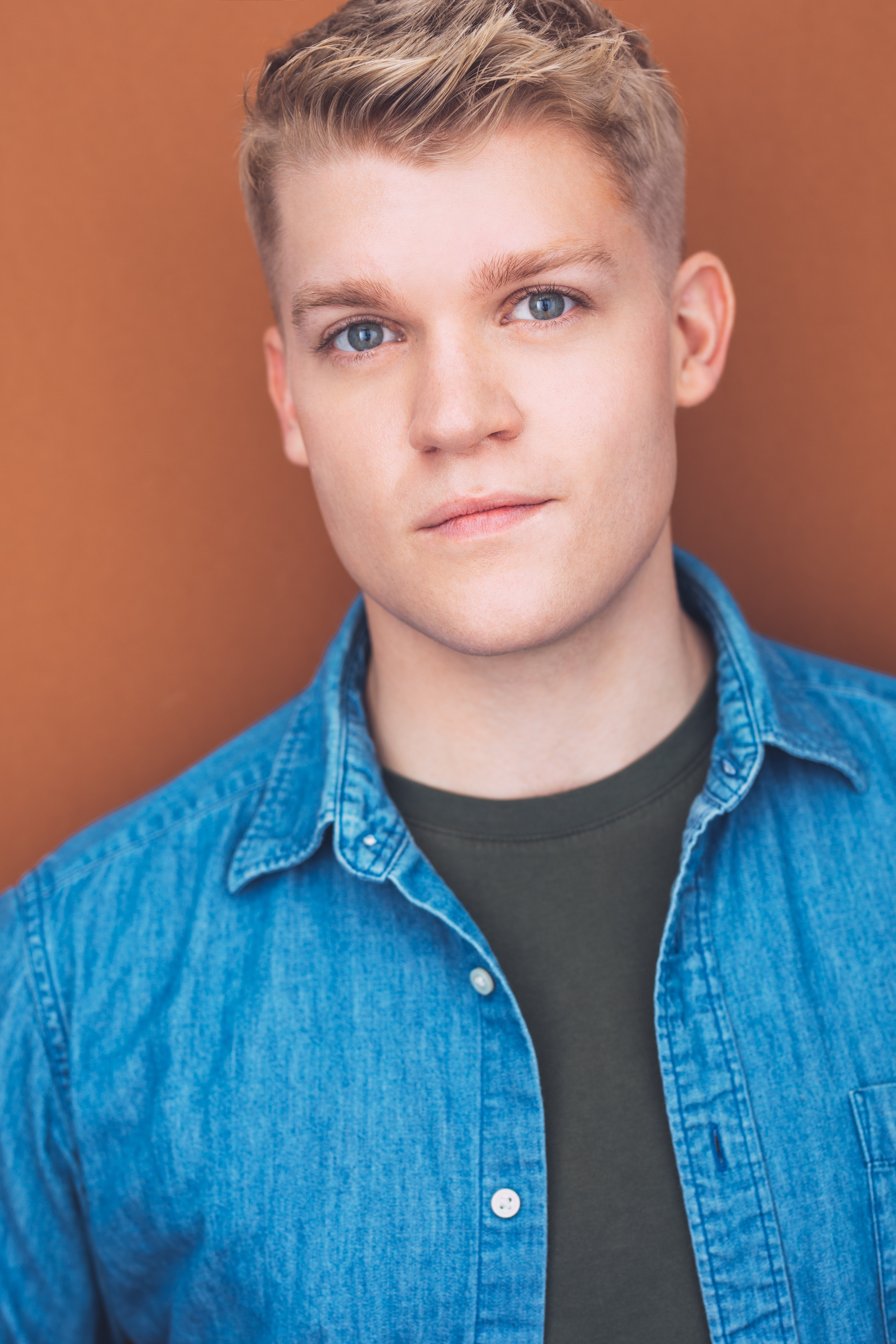 The Hippodrome Theatre, the crown jewel of the Bromo Tower Arts & Entertainment District, is rocking with royalty as Rock of Ages and The King And I both take the stage this February. Baltimore OUTloud recently chatted with Rock of Ages’ Chris Renalds (Franz) and The King and I’s Keiji Kubo (Ensemble) to discuss the upcoming performances.

Celebrating its tenth anniversary tour, Rock of Ages (running Friday, February 15th and Saturday, February 16th) captures the iconic era that was big bad 1980s Hollywood. “Know What Love Is,” “Feel the Noise,” and “Take Your Best Shot” at one of the Sunset Strip’s last epic venues, a place where the legendary Stacee Jaxx returns to the stage and rock-n-roll dreamers line up to turn their fantasies into reality. “Rock of Ages is a jukebox musical that takes a lot of the best hooks and songs from the 80s and spins them into a tale about a girl and a boy who meet, and the road they take to find their dream in LA,” explains California-native Chris Renalds.

Renalds’ character is Franz, the son of a German real-estate developer who wants to take over some of the grungier mom-and-pop bars on the Sunset Strip for big business. “His father doesn’t let Franz express his opinion, and my trajectory on the show is about me opening up and taking a stand. It’s a really fun musical because I start out small, and I don’t want to give too much away, but I have a really fun moment where I get to ‘Stick it to the man.’”

“I’ve said this to my family and friends,” Renalds added, “but this show is so enjoyable for audiences because of these vintage songs that everyone knows pretty well, but never experienced all woven together in a tapestry showing how dumpy and fun the 80s were. Our cast is an incredible group of storytellers and singers, and it’s been so much fun to create the heart of what the 80s were. For many audience members, there is so much memory attached to the music of the 80s.”

Keiji Kubo, an ensemble member in The King and I (running Tuesday, February 19th to Sunday, February 24th), transports audiences even further back in time. Set in 1860s’ Bangkok, The King and I tells the story of the unconventional and tempestuous relationship that develops between the King of Siam and Anna Leonowens, a British schoolteacher who the modernist king brings to Siam to teach his many wives and children.

“This musical is very classic,” began Kubo. “I don’t think most people know this story. So, I think people will learn about it, and find that it’s a very enjoyable show.” Kubo, who grew up in Japan, moved to New York City at the age of 30 in order to see “real” musicals and learn more about his craft as an actor and performer. “This story is very character-driven. It’s a story about different people and how they deal with bringing the modern style into a more traditional landscape. I think audiences will find this show very interesting.”