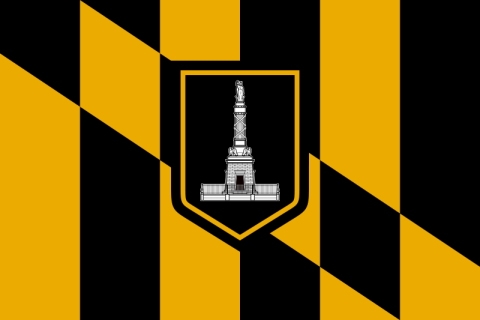 Baltimore and Frederick are among a record 68 cities in the US that earned a perfect score of 100 in the annual LGBTQ equality evaluation conducted by the Human Rights Campaign Foundation and the Equality Federation Institute. Frederick actually fared better than Baltimore because it reached the 100 score without the need for bonus points. Baltimore’s score was 89 before its 12 bonus points were tallied. The organizations released their annual Municipal Equality Index (MEI) on October 19th.

The evaluation scored 506 municipalities on things like non-discrimination laws, fair law enforcement, overall relationship with the city’s LGBTQ community, and more. For each factor, there is a limited amount of available points. The two organizations then awarded the locations with their points for each factor. This is the sixth year of the MEI, which first began in 2012. The official document states its goal is to demonstrate “in the most comprehensive form just how much can be accomplished be tenacious city leaders who stand up for full LGBTQ equality.”