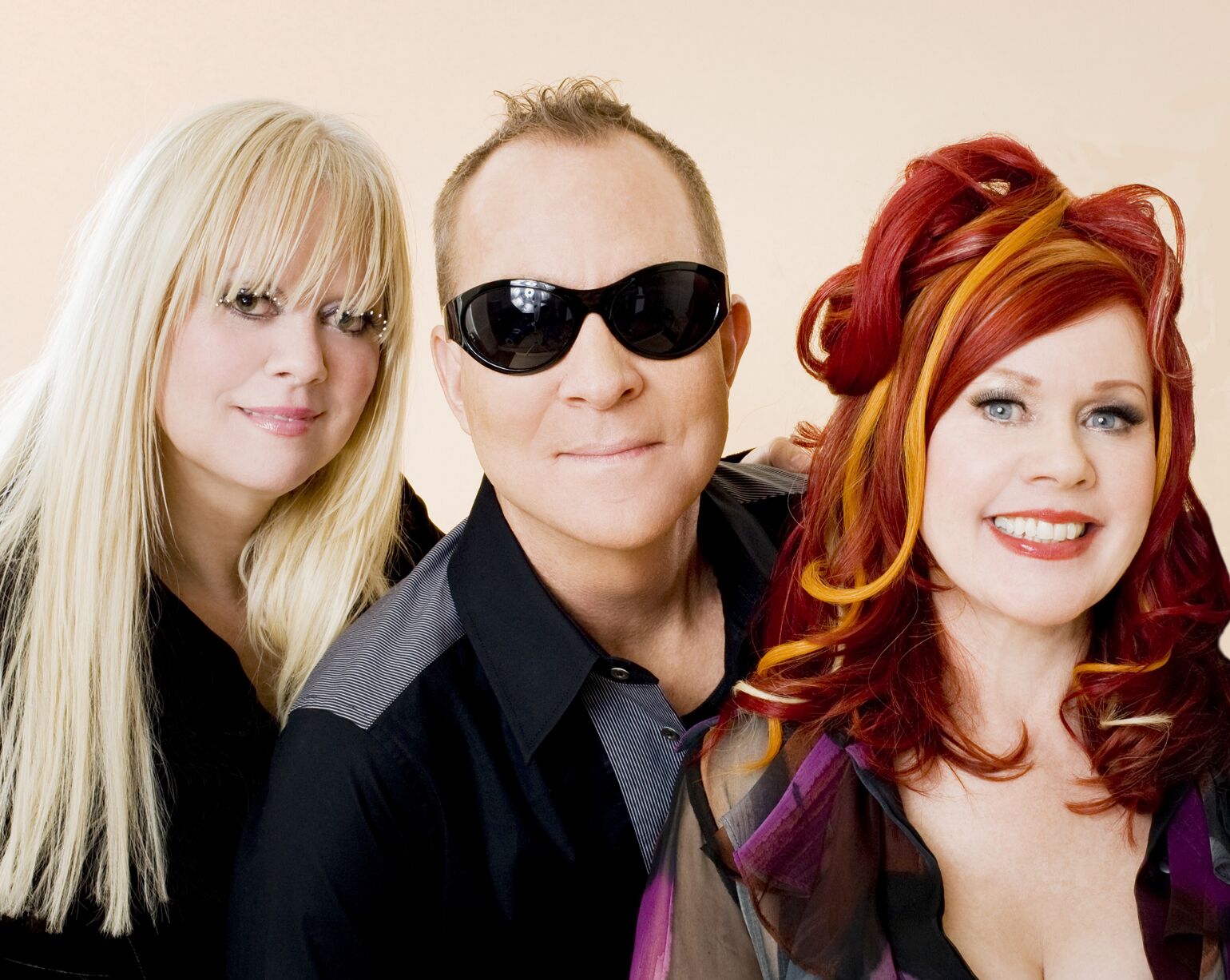 What’s the first thing you think of when you hear the words, “Tin roof, rusted!”? If you answered “Love Shack” by the B-52s then pat yourself on the back. That 1989 single, the biggest hit of the B-52’s career, finally earned the group the widespread mainstream attention it justly deserved. It was also considered a comeback for the band from Athens, Georgia, following the devastating loss of co-founding member Ricky Wilson. Those in the know who had been following the B-52s since the band’s self-titled 1979 debut album (featuring the single “Rock Lobster”) were free to gloat as their friends and family caught on to what they knew all along – the B-52s were superstars. To commemorate the 30th anniversary of Cosmic Thing (Rhino / Reprise), the album on which “Love Shack” appeared, an expanded edition has been released, featuring five bonus B-sides and remixes as well as a second 1989 live disc. Fred Schneider, the B-52s lead male vocalist, was kind enough to answer a few questions before the band embarked on a multi-city concert tour.

Gregg Shapiro: Fred, in addition to Nile Rodgers and Don Was on Cosmic Thing, the B-52s have a long history of working with fascinating producers including Chris Blackwell, Rhett Davies, and David Byrne, and yet the band never lost its distinctive personality, style and sound. How were you able to maintain that?

Fred Schneider: Because we don’t try to be like anybody else. We all collaborate. We all have a lot of shared likes and dislikes. Everyone brings something unique to it. Keith’s (Strickland) an amazing musician. His music’s very inspiring. As was his and Ricky’s (Wilson). We just do our own thing. We don’t follow trends and we never have. I think that’s why we have such a diverse audience. Because you can’t really pinpoint a year and say, “Oh, this sounds so 1980s or so 1970s or 1960s or 1990s” or whatever.

Unlike previous B-52s albums, where songs were credited to individual members, the songs on Cosmic Thing are credited to the band. Do you remember how the songwriting process worked for that particular album?

Keith contacted Cindy (Wilson) and Cindy was ready to work again. They contacted Kate (Pierson) and me and we were ready. Cindy and Keith had an apartment in Manhattan, and we worked in the basement. Then we moved to a studio in downtown Manhattan. But we would basically jam, as we did with all our other albums. We’d all sing at the same time and record and listen back. Sometimes we had an idea for a title or sometimes we didn’t. For that particular album, it was sort of nostalgic because a lot of the songs had to do with Athens, Georgia. That’s basically how we did it. It’s the way we always worked; which was jamming and putting the pieces together.

There is a very moving intro in the CD booklet written by T. Cole Rachel in which he talks about how meaningful it was to hear a band such as the B-52s when he was a young, queer kid who felt isolated in a rural town. In what ways would you say that you are aware of the band’s influence on LGBTQ listeners.

We get letters. To this day, LGBTQ fans tell us how we helped them get through the horrors of high school. I was bullied in high school, so I was reticent at first to talk about it (being gay), I guess it was probably obvious that we were gay. Keith, Ricky and I didn’t have girlfriends [laughs]. We had friends who were women.

Did you have any idea at the time that “Love Shack” was being written that it would become the hit that it was?

I thought it was one of the most accessible things we had ever done. Radio didn’t get it at first, except for college and independent radio. I don’t think the record company got it. I have sort of a reputation for having a voice that is too weird for radio. I found that out [laughs]. Someone told me that. Even though there are a lot people who really like my voice. Basically, what Don (Was) did (with the song) was put two pieces together. I don’t know why we didn’t think of it. But I had to go around with (record label’s) A&R person that I had, while Kate and Cindy did soundcheck and basically beg [laughs] radio people to play it. Once they did, it started going to number one all across the country at different times.

In addition to 2019 being the 30th anniversary of Cosmic Thing, it’s also the 40th anniversary of the B-52s eponymous 1979 major-label debut. When you look back on that album all these years later, how do you feel about it?

Thank God for “Rock Lobster”! Let me tell you [laughs]. It put us on the map. We found out that we had a lot of like-minded listeners. Or they thought it was so weird, they loved it. Or they got that it was a surreal trip under the ocean. It really got us going. It made us a huge hit in Australia [laughs], of all places. We were playing dumpy little clubs all around the country and then we go to Australia the next year and we’re treated like royalty. We were like, “What the heck? What do they expect [laughs]?” We definitely didn’t have a mega-show planned.

I like funk music more than rock and roll. I wanted to do something a little funkier. I had a lot of ideas. Except for one song, I wrote everything myself. John Coté did the music. (The single) “Monster” turned out to be the big song on it. It was basically a joke. We were talking and I said, “I just came up with the stupidest idea”, sort of like when Ricky came up with the “stupidest riff” for “Rock Lobster”. I like 1950s naughty versus dirty. People called the song “Monster In My Pants”, but it’s just called “Monster”. And it’s about a dinosaur that wears the same underwear that I do. I’ve also done three albums with the band Superions. I like doing my own thing. Kate and Cindy are doing their own things. We’re going to get together and do some songs for a deluxe package of all of our albums later this year.

Finally, many artists from outside the world of Broadway are finding success there, with Anaïs Mitchell and her Tony-winning Hadestown being a recent example. Is there any chance that there may someday be a B-52s stage musical?

Yes! As a matter of fact, we’re pitching ideas and coming up with things. Let’s just say there’s something in the works.