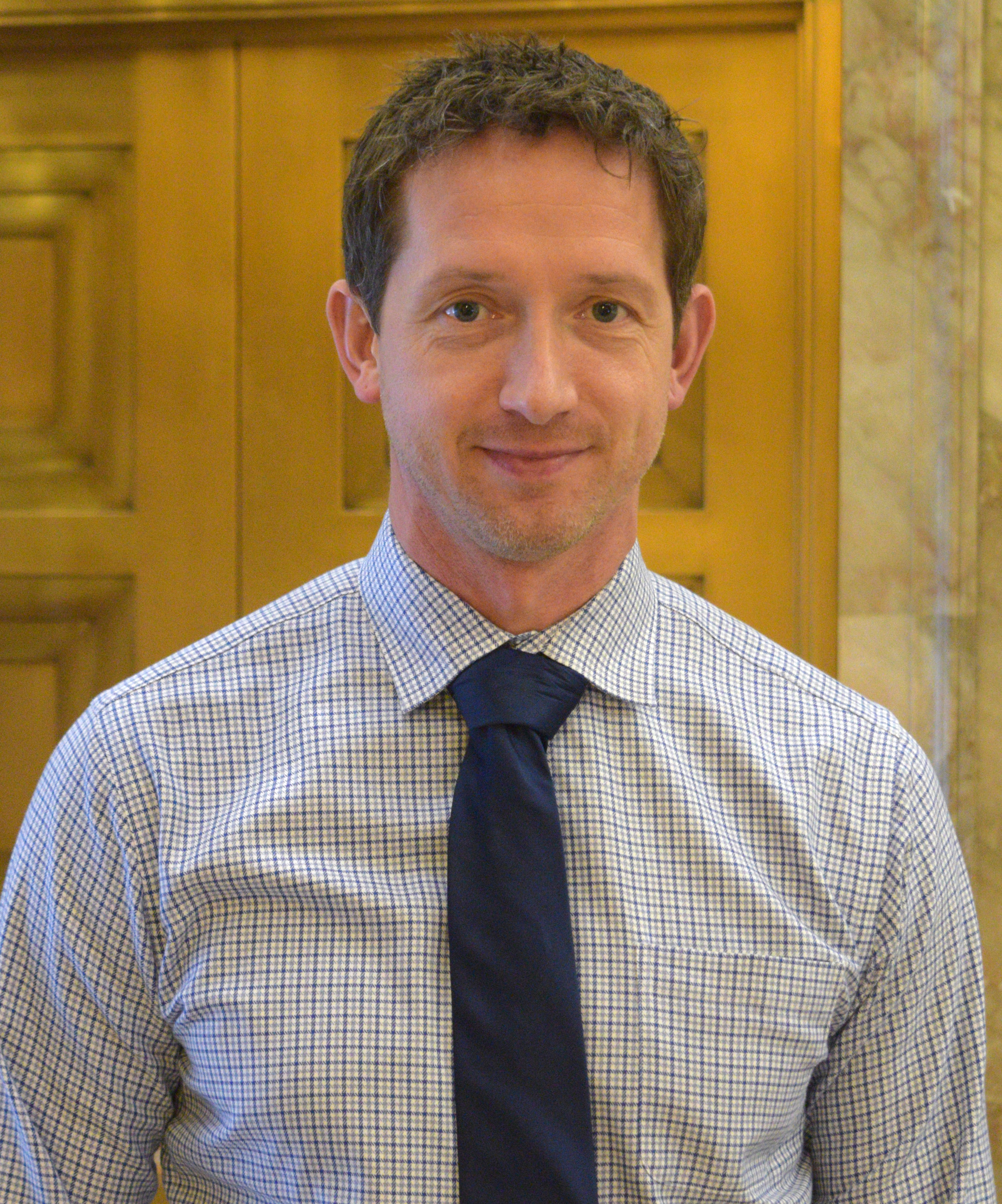 Syphilis remains an often-overlooked public health problem in Baltimore, but anyone who is sexually active should know the signs of this disease, as well as methods of treatment and prevention.

According to the Maryland Department of Health, cases of syphilis statewide increased by more than 12 percent last year from the year before, along with similar increases in gonorrhea and chlamydia. Last fall, executives at the Centers for Disease Control and Prevention said the country was losing ground in preventing new cases of these diseases.

Syphilis is called the “great imitator” as it can present very similar to a large variety of other diseases, which can sometimes complicate its diagnosis, especially in the later stages.

Stage 3 is called latent syphilis, which is divided into early latent (less than one year) and late latent (more than one year). During the latent phase there are no or only very minimal signs of being sick. Due to the lack of any clinical signs during this phase, a diagnosis is often only made through routine screening and getting positive blood work back. The last stage, or tertiary syphilis, occurs years to decades after the initial infection. During this late stage syphilis can infect the central nervous system, the skin, or multiple different internal organ systems including the cardiovascular system.

Syphilis is very treatable, especially during the early stages, with an antibiotic called penicillin or alternatively with doxycycline. The length and method of treatment depends on the stage. This is a decision your doctor will discuss with you after the diagnosis has been made.

There is no vaccine to prevent syphilis. Condoms are reducing the risk of transmission, but not completely eliminating it, especially when the syphilis lesion is located in an area that is not covered by the condom.