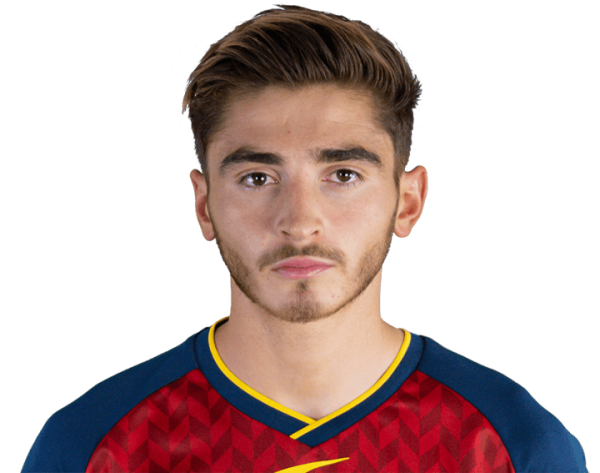 Adelaide, Australia – Paul MacIness writes for The Guardian that Josh Cavallo, a full-back on the Adelaide United football (soccer) team has received support from the football (soccer) world after coming out. The support for Josh Cavallo was unanimous and vocal. Players lined up to congratulate the Adelaide United player. Their clubs did the same. Everyone from Gerard Piqué, a Spanish professional footballer who plays as a center-back for La Liga club Barcelona, wrote on Twitter, “I want to thank you for this step that you take. The world of football is far behind and you are helping us move forward.” It felt like the sport of professional football, so long associated with homophobia and the repression of individual sexuality, was determined to make the young full-back’s decision to come out a moment.

If that was the case it was understandable, based on the remarkable fact that Cavallo became the only openly gay man playing top-flight professional football anywhere in the world. This statistic applies as much to England as anywhere else and the challenge for the game, especially at its professional summit, is how to now create more moments where congratulations are in order. Cavallo says he hopes by coming out as gay he can change perceptions about sexual orientation in men’s football. “I have been fighting my sexuality.”

According to Liz Ward, the director of programs at Stonewall, Cavallo’s actions should be a catalyst for change, with allyship and supportive environments a crucial factor. “Coming out as a gay footballer in the public eye takes incredible courage and we’re delighted that Josh’s loved ones and teammates have been so supportive,” she says. “His brave decision will undoubtedly mean a lot to lesbian, gay, bi, trans and queer sportspeople around the world, who are too often held back from playing and watching the sports they love. All sports need to do more to create an inclusive and welcoming environment for LGBTQ+ people.” The FA’s director of equality, diversity and inclusion, Edleen John, agrees with much of that critique. “We have to be honest and say there has been a historical context where it’s been challenging for men in the professional game to come out . . . The reality is that we have to support people who come out – in the women’s or the men’s game – and we have to be vocal about what that support looks like. Nobody should feel pushed out or that they have to come out. It has to be a welcoming and supportive environment.” (The Guardian via The Peter Tatchell Foundation – Paul MacIness at https://www.theguardian.com/football/2021/oct/27/josh-cavallo-receives-support-from-football-world-after-coming-out)