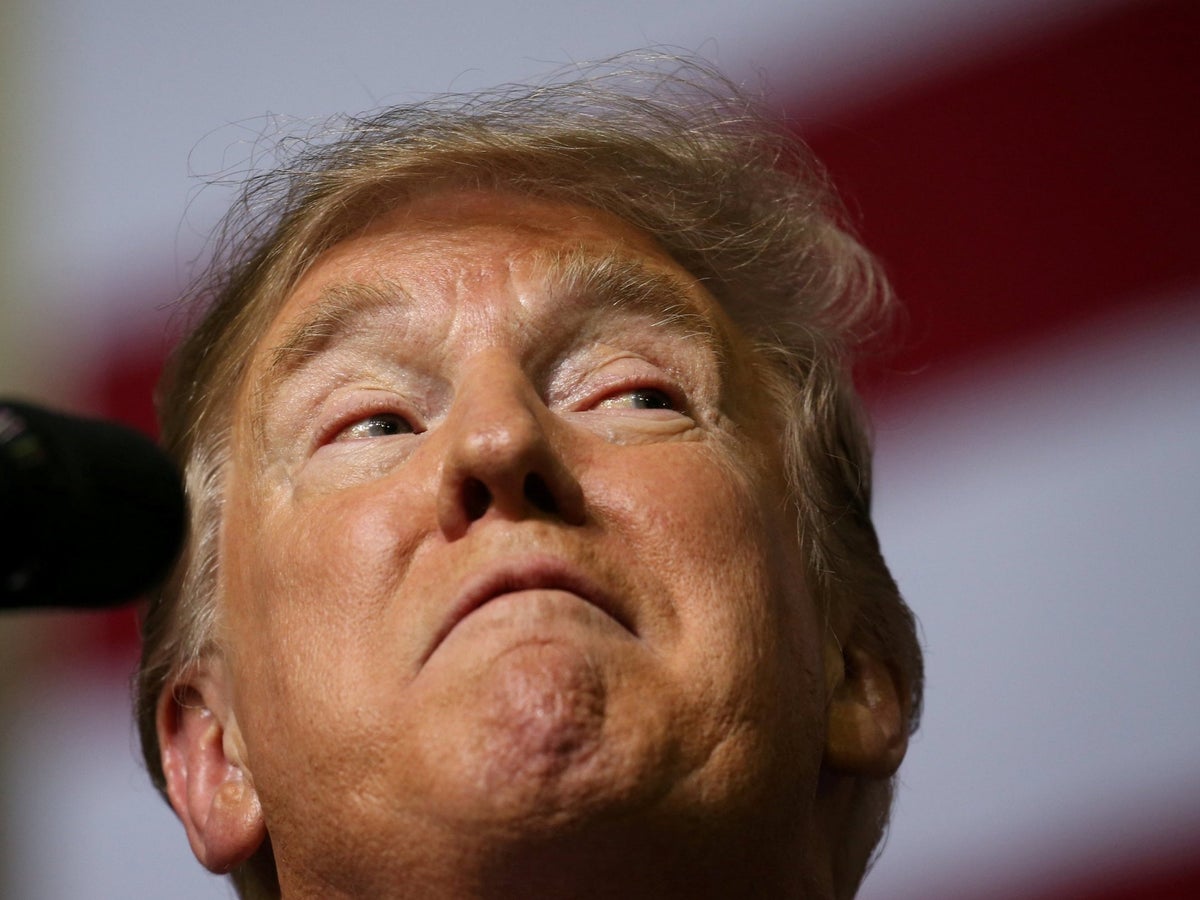 Washington, D.C. – In his final days in the White House, Donald Trump is turning on once-faithful allies and staff, according to a new report from Axios. Sources identified as “top White House officials” told the newsmagazine that Trump is bitterly critical of “anyone who refuses to indulge conspiracy theories or hopeless bids to overturn the election,” several top officials tell Axios.

Targets of Trump’s wrath are said to include Vice President Pence, Chief of Staff Mark Meadows, White House counsel Pat Cipollone, Secretary of State Pompeo, and Senate Majority Leader Mitch McConnell. According to Axios sources, Trump thinks everyone around him is weak, stupid, or disloyal. Trump believes Pence is simply not fighting hard enough for him, and he worries that Pence will simply hand over the country to Joe Biden when the vice president – as presiding officer in the Senate – certifies the election results on January 6.

Increasingly, the president is seeking out advice from extremists who encourage his desperate fantasies about overturning the 2020 election results. Among them are self-described “Kraken” lawyer Sidney Powell, Rudy Giuliani, former White House strategist Steve Bannon, and newly pardoned Gen. Mike Flynn. “We cannot stress enough how unnerved Trump officials are by the conversations unfolding inside the White House,” Axios reported. The new constellation of advisors around Trump are reportedly telling him to use the Department of Homeland Security or the military to impound voting machines and stage a do-over election, one that they assure him he would win. Trump has even been asking advisers whether they can get state legislatures to rescind their electoral votes. When he’s told no, he lashes out even more, said a source who discussed the matter with the president. Trump’s extremist advisors are said to be encouraging his fantasy that Republican senators will reverse the results and proclaim Trump president for a second term. Trump also believes that Senate Majority Leader McConnell sold him out by squelching an incipient move among some right-wing senators to challenge the election results. (Seattle Gay News – Mike Andrew at http://www.sgn.org/sgnnews48_52/page3.cfm)