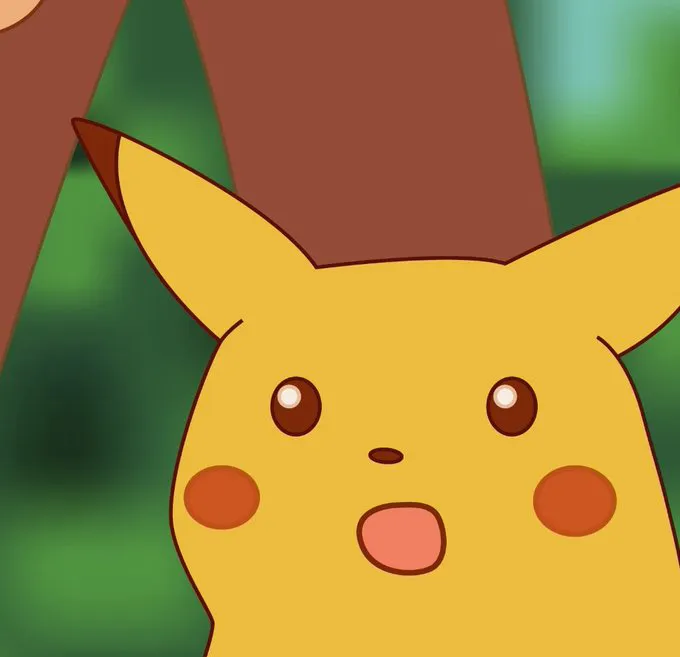 The first thought that rolled into my brain when I learned that Ted Cruz had fled a Texas that had become Arendelle after Elsa let it go, was “of course he did.” Because, to skip all of the introductory banter, of course he did. Of course, he left his state and his constituents to soak up the Mexican paradise, without the family dog. The dog and the security guard could keep each other warm as they watched the Cruz family drive away towards the airport, without a single empathetic thought amongst them. As the reports continued to air, and were later joined with callous texts from Mrs. Cruz, as though there was not a global pandemic churning through its second year of upending our lives, the same thoughts continued, joined by a new phrase. Are you surprised?

Really? After January 6? After the previous four years of absolute abdication of country before party, coupled with the long escalating rise of both social media and the ability to create a narrative when you decide reality no longer is conducive with your refusal to progress with society. After watching an inauguration that entirely too many Americans refused and still refuse to believe actually happened, and watching dozens of black Americans lose their lives at the hands of a system that blatantly and with prejudice believes in the continued subjugation of them and every other POC in this country. After seeing LGBTQ Americans inferred as being either sub-human or simply undeserving of liberties in the name of a warped manifestation of a God that is supposed to love and protect all equally. After decades of an educational system that has been hacked away and stripped of social studies, science, and critical thinking. The fact that anyone in this country is surprised by anything happening currently shows that if Americans are great at things, dissociation and denial rank up there with baseball and apple pie.

An eleven-year-old boy died freezing in his bed. In the same state that Alice Walton, Jerry Jones, and now Elon Musk call home, over thirty people have died either from hypothermia, or from tragedies caused by trying to stave off hypothermia. Instead of quickly coordinating resources to save Texans, their leadership either jetted off to Cancun or Florida, or blamed renewable energy sources that do not exist in an amount in the Lone Star State to have any correlation with the catastrophe happening there. And in an effort to stave off future surprises, our entire country’s infrastructure needs repaired. We have surpassed the life expectancy of not just our electrical grids, but also our transportation systems. We have neglected to spend the money required to maintain a safe and reliable society, and what is happening in Texas is absolutely going to happen elsewhere, and with growing frequency if we do not stop with our surprised Pikachu faces and start the real work of updating and regulating.

The me before anyone else mentality as either contributed or been the leading cause of so many of the problems and crises that have occurred or are occurring in our country. You do not have to look any deeper than thinking about the amount of people that would vocally and loudly criticize or ridicule you for buying a sandwich for a homeless person than to see the effects of our selfishness. Our selfishness me first thinking is why Dr. Fauci said today we will probably be mask-breathing until sometime in 2022 while people in Australia are posting pictures of them enjoying musicals and festivals. You can even apply the lack of responsibility that we have for responsibility to why so many American parents have spent this year angry about having their kids at home. Those are absolutely the same parents that both expect teachers to do the entire child rearing and disciplining at school, and then create a fuss when the teachers try to do exactly that.

People ask me why I have so many guests staying at my hotel on the weekends, and the answer is, they do not care if they bring COVID here and give it to me. They are sick of feeling their lives held hostage by a virus that many of them still refuse to believe exists, and we have a swimming pool. The fact that if we all just wore masks and stopped switching up wants with needs and freedom with responsibility would get us back to a place where trips and socialization could happen again is a moot one. Again, it requires a small sacrifice by a populace that thinks our leaders are lizards in suits in order to rationalize their selfishness, which is not happening.

I am tired. I am so very tired of this. I am tired of articles that sound increasingly bitter and frustrated. I am tired of being bitter and frustrated. I am tired of having to welcome traveling workers who have to be here mixed in with people that have forgotten that the rest of us have not had much fun in the last year either. I am tired of my wife coming home from work and decompressing calls where relatives are crying because their loved one has succumbed to the virus at home. I am tired of my teacher friends struggling to remember why they wake up in the morning, because this year has drained the field of the joy of teaching. I am tired of us saluting nurses at sporting events that should not be happening, because if we cannot keep our people warm and safe, we definitely should not be wasting resources on powering stadiums and arenas. I want to write about weddings, top surgery, and joyous events on my horizon. I learned to make pizza dough, and that process would make a hilarious article. Nevertheless, until we remember what united means, I will continue to speak about what we could be, what we should be. After either knowing me or reading anything by me, are you surprised?