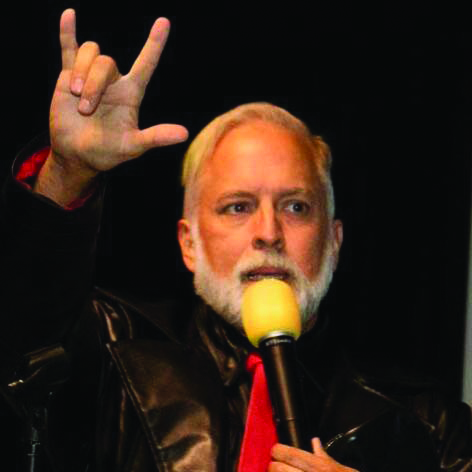 This has not been an easy year for the Mid-Atlantic leather community. It’s not enough that we’re living in a divided nation, but many of the same prejudices have spilled over into our community. People are treated rudely based on race, gender, gender expression, their disabilities, or even which leather club one belongs to or which bar one visits. Just when you think that things could not get worse, in the last few months the leather community has lost several of the few leather folks who dedicated their leather journey to working to make the community better. I recently wrote about my dear friend Vern Stewart who fought to make sure that persons of color had representation in leather contest. On November 10th the Mid-Atlantic leather community lost Sir Kevin Lowery who worked to make sure that LGBT events were welcoming and accessible to the deaf community. In the fight for diversity in the leather community another crusader has fallen. 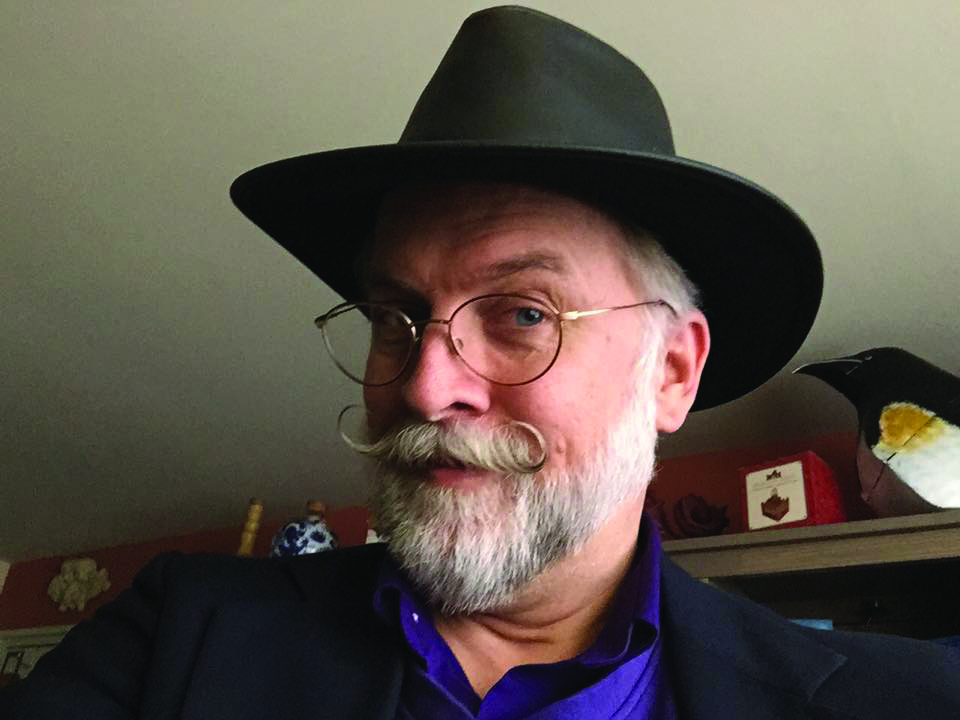 I have known Kevin for many years and would see him often. He was a member the leather club BLADeaf (Baltimore Leather Association of the Deaf) and for a short time wrote a leather column for the Baltimore Gay Life newspaper under the name Sir K. He taught sign language classes at the GLCCB (now the Pride Center of Maryland). He was also the sign language interpreter for countless LGBT events. At the Mr. Maryland Leather 2019 contest he was onstage all afternoon as the ASL interpreter. I saw him onstage at Frederick Pride in June. In April 2017 he invited me to his home for lunch and we sat outside on a beautiful spring day while he proudly told me about the Mid-Atlantic Deaf & Interpreter Fund (MADIF), which he founded to not only make sure that LGBT events had interpreters, but also to ensure that those skilled persons were compensated. 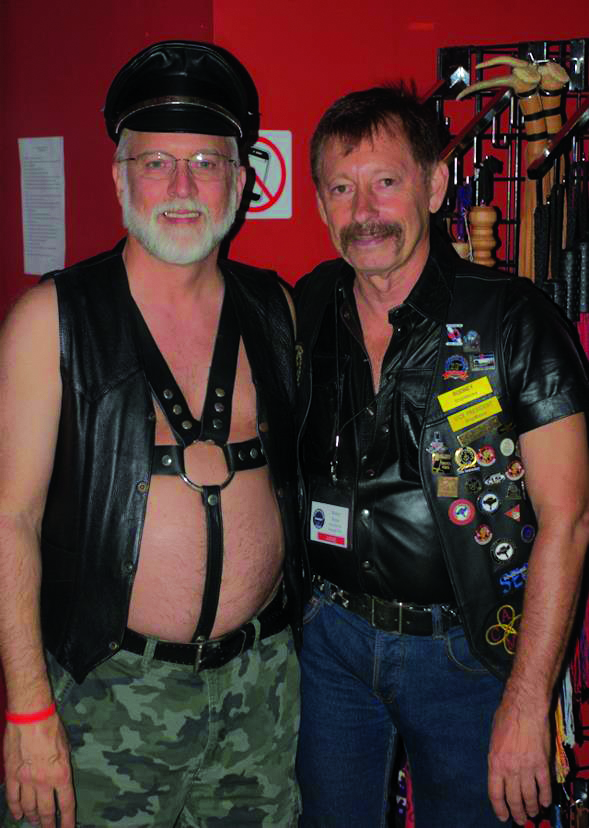 On a recent cold November day, I returned to Kevin’s home to sit down with his boy Dave “Pug” Spellman and his husband Joey. (They were married on January 1st, 2013 the first day that same-sex marriage was legal in Maryland.) It seemed odd that Kevin wasn’t there.

Dave explained that he met Kevin in September 1997 when they were both in the Baltimore Men’s Chorus. (Kevin was also a member of the Handel Choir of Baltimore.) They quickly became friends and would often go to the piano bar at the Club Hippo. He also knew Kevin’s partner Tommy, who passed away in 2006. After leaving the chorus, they went their separate ways. In 2008 at the ShipMates Club of Baltimore’s anniversary dinner Dave ran into Kevin, who was in full leather and had been sashed Maryland LeatherSIR 2008. He looked very different from those days in the chorus where he once appeared in a “Three Divas” event singing numbers from Hello Dolly! Dave said he went up to him and whispered, “Don’t forget that one person in the room remembers you from when you were Dolly Levi.”

They quickly reconnected and in time realized that they had romantic feelings for each other, and a poly family was formed. Dave, who was awarded the title of Mid-Atlantic Community Bootblack 2008, along with Kevin and Joey could be found at countless leather events and bar nights. Recently Kevin learned that he had liver cancer, and after treatment at Johns Hopkins was sent home. He passed away peacefully in his sleep only two weeks after his diagnosis.

I asked Dave how he thought Kevin would like to be remembered. He said, “He would want to be remembered as a good man who helped people in distress. He was at his best in those situations. He would also want to be remembered for the creation of MADIF and for the three years he served as the organization’s president.” (You can donate and learn more about MADIF by visiting: Midatlanticinterpreterfund.org.) Sir Kevin Lowery was truly a leather man who worked hard to make the leather community a better place for everyone. I am deeply saddened to report that another leather crusader has fallen. As the holiday season begins, my wish is that we all work harder to be kinder to each other, show some leather fellowship, and become someone who works to help make the leather community a welcoming place for everyone.