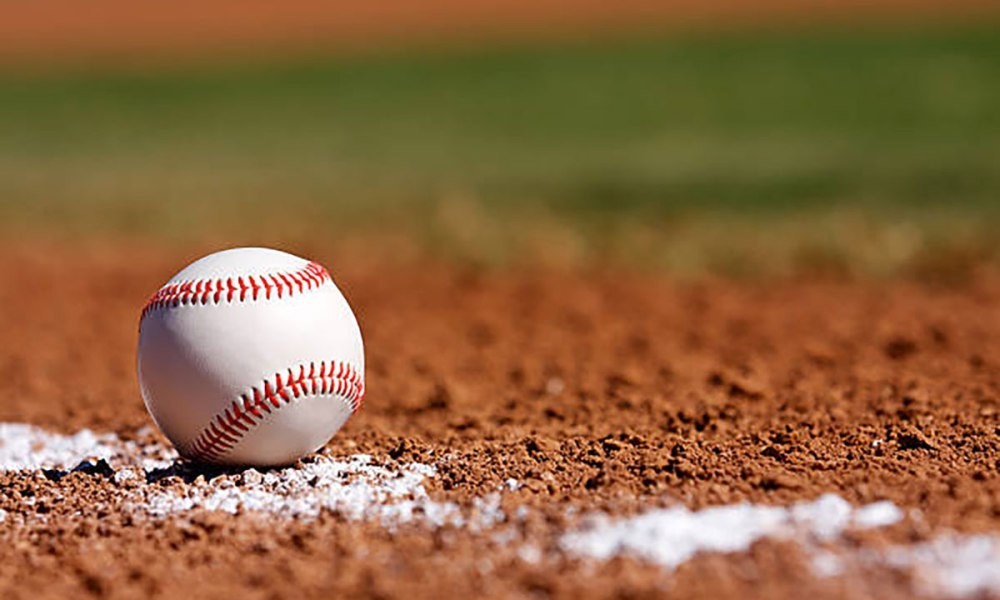 I remember getting my first baseball glove. I was five, and it was from Kay-Bee Toys. Growing up there was a vacant lot between my house and our neighbor’s to the right, so every spring and summer I would drag cinder blocks across the grass and make a diamond. Sometimes I would get the other kids in the neighborhood to play a full pick-up game with me, but usually it was just my brother, father, and myself. When I was ten, I begged my parents to buy me a tee-ball set, but only because it had a genuine rubber home plate, which was obviously better than two blocks that blended in with the weeds. Baseball was never my favorite sport – as a child it was basketball and as an adult it’s hockey or tennis – but there is something about baseball that makes me feel warm and fuzzy inside. The same way people feel about homemade apple pie or an old blanket I feel about baseball.

I’m not from an athletic family. We spent more time traveling between music rehearsals and ballet class than we did sports when I was growing up. But when I think of my favorite childhood memories, the few times my dad and I listened to a game while I “helped” with yard work, and all my memories of him pitching balls at me, are the first to flood back. My parents never pushed us into sports – or dissuaded us either. I loved playing just about any kind of sport as a kid. It was a chance to be “one of the boys,” and I relished each opportunity I had to break outside of my gender. Baseball was different from the other sports in that regard. When I would play football, I always heard adults complaining about why I wanted to play such an aggressive sport. And by the time I was in high school, if I convinced a group of boys to let me join their pick-up game, I was subject to touch, not tackle rules. In middle school I was big into professional wrestling, but learned quickly that sharing that with my peers ended in teasing. But baseball, baseball was the same. Everyone liked baseball, most kids of either gender grew up with at least one summer of picking daisies in an outfield, and even if it was meaningless in the grand scheme of things, having memories that aren’t shadowed by my gender are the easiest ones to still relate to as I continually stroke my beard and pray for it to connect to my sideburns.

Now I am an adult man. No one thinks it is weird to hear me rattle off stats about the Nationals bullpen versus the Dodgers young hitters, or when I dream about visiting every MLB stadium, for the food and the history as much as the sport itself. If anything, my journey from being an elementary school Yankees fan to an adult National’s fan is more noteworthy than my liking of the sport itself. But as the leaves change and the air becomes crisp, I’m excited for playoff baseball. My Capitals have already started their season, and as excited as I am to see where they end up this year, I am more excited to see if Verlander and the Astros can repeat or if LA is on course to win its first championship since I was a baby. One of my biggest journeys in becoming Asher has been reconciling my past interests with my present identity. My love of sports is something that has always transcended my gender but now allows me to connect my present self with my childhood. The little girl who would build a field of dreams and wish to fit in has grown up to be just another fan in the crowd, and he could not be happier.