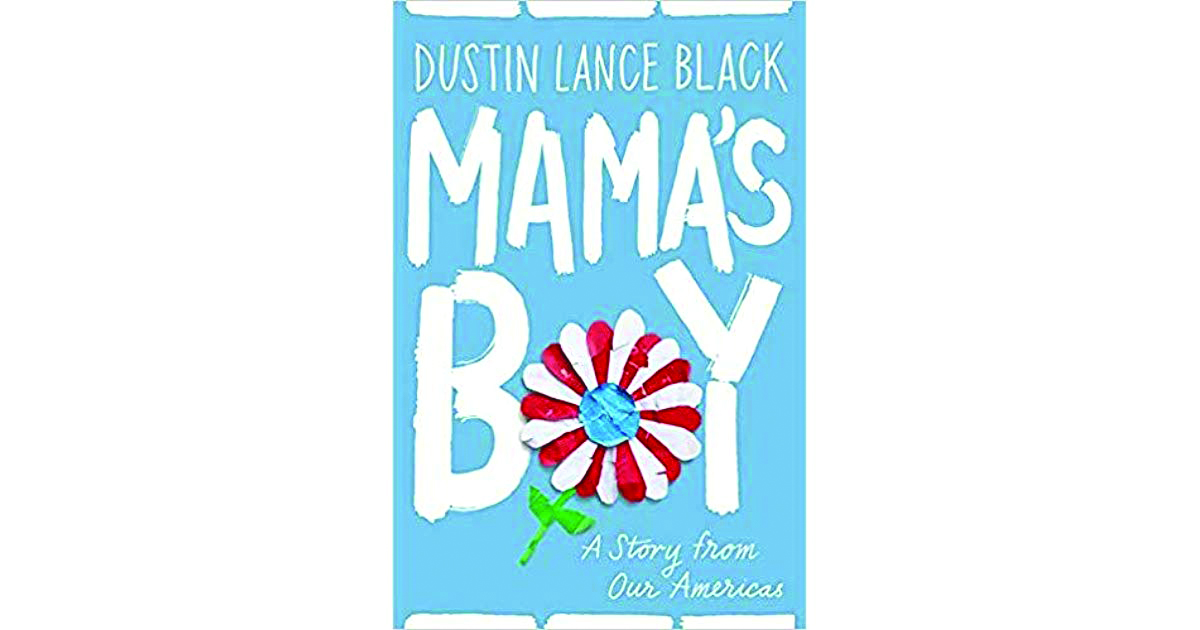 Stonewall 50 celebrations may have come and gone, but that doesn’t mean that there isn’t an abundance of good LGBTQ reading to be found to take you through the summer and into the fall. All titles are out now unless otherwise indicated

Poetry pages – According to gay poet Aaron Smith In The Book of Daniel (University of Pittsburgh Press, 2019), he needs his Frank O’Hara and Denise Duhamel (among other poets), and he certainly gets them in this 47 poem collection that merges pop culture references and sensibility with his own personal and political struggles for an intoxicating concoction. (Due out in October.)

The fourth book in gay poet Tommy Pico’s Teebs tetralogy, Feed (Tin House Books, 2019) is an appetizing love letter addressed to the “dear reader” (who is “easy to love but hard to get close to”) that employs heart and humor and hunger to spell out its messages involving sex, travel, politics and the dangers of life in this part of the century. (Due out in November.)

The 43 poems in Aviva-No (Alice James Books, 2019) by Israeli writer Shimon Adaf (translated from Hebrew by Yael Segalovitz) mirror the age that Adaf’s sister Aviva was when she died at 43, and are a potent reflection of grief and loss, incorporating “biblical, Talmudic, and Rabbinic intertextualities.” (Due out in November.)

Screen and stage pages – Dustin Lance Black, the Oscar-winning screenwriter of Milk, turns his pen to his mother and himself in his memoir Mama’s Boy: A Story from Our America (Knopf, 2019) in which he writes about his conservative religious upbringing (Mormon) and his relationship with his mother, and how she came around to acceptance after meeting his friends.

Distasterama! Adventures in the Queer Underground 1977-1997 (Three Rooms Press, 2019) is writer / musician / exotic dancer Alvin Orloff’s memoir of life amongst San Francisco’s queer alternative scene during the zenith of the AIDS crisis, following his odyssey from the city’s suburbs to the post-Stonewall into the “lavender twilit shadow world of the gay ghetto” and beyond. (Due out in October.)

Legendary music journalist and NYU professor Vivien Goldman returns with Revenge of the She-Punks: A Feminist Music History from Poly Styrene to Pussy Riot (University of Texas Press, 2019), which opens with the author’s “Womanifesto” and continues with interviews, as well as historical and personal perspective. Goldman includes a wide swath of queer acts including “Le Tigre,” “Tribe 8,” “Sleater-Kinney,” and “Girl in a Coma,” to mention a few.

Featuring essays by queer artists such as Joan Jett, Allison Wolfe, and Tara Jane O’Neil, among others, Frame of Mind: Punk Photos and Essays from Washington, DC, and Beyond, 1997-2017 (Akashic Books, 2019) is a cool coffee table book by Antonia Tricarico, containing pics of The Gossip, The Julie Ruin, and many others.

Published to coincide with the 25th anniversary of the beloved 90s NBC sitcom Friends, Saul Austerlitz’s Generation Friends: An Inside Look at the Show That Defined a Television Era (Dutton) is the ultimate peek behind the scenes into the creation and execution of the series that broke new ground with its inclusion of a lesbian wedding and other LGBTQ-related storylines. (Due out in September.)

Almost biblical in scope, Jeanine Basinger’s encyclopedic The Movie Musical (Knopf, 2019) has the benefit of being written by someone who “was raised on musicals” and loves them. Basinger describes the book as her “effort” to relate the story of the genre “from then to now,” from “the arrival of sound” to the most recent version of “A Star is Born.” (Due out in November.)

Speaking of bibles and movies, in Latter-day Screens: Gender, Sexuality, and Mediated Mormonism (Duke University Press, 2019) by Brenda R. Weber takes a look at the pervasiveness of Mormons and Mormonism in “American popular media,” including Sister Wives, Big Love, and the Broadway musical The Book of Mormon, as well as gay filmmaker C. Jay Cox’s under appreciated feature-length debut Latter Days (co-starring Joseph Gordon-Levitt). (Due out in September.)

Pages for all ages – In To Night Owl From Dogfish (Dial / Dutton, 2019), Meg Wolitzer (who created an unforgettable gay character in her 2013 novel The Interestings) teams up with Holly Goldberg Sloan for a young-adult novel told via emails and letters, a correspondence between Avery and Bett, daughters of gay dads who have fallen in love with each other.

Based on a series of Facebook posts that originated in 2013, St Sukie’s Strange Garden of Woodland Creatures (Rattling Good Yarns Press, 2019) by St Sukie de la Croix, with drawings by Roy Alton Wald, compiles and expands on the original text with delirious results, enhanced by Wood’s artwork.

If you, or any of the little ones in your life, somehow managed to miss the Stonewall 50 commemorations, you can read all about it in the official Who HQ book What Was Stonewall? (Penguin Workshop, 2019) by Nico Medina with illustrations by Jake Murray.

Set in 1973, Ziggy, Stardust and Me (Putnam, 2019), the debut novel by gay actor / filmmaker / activist James Branden, imagines what it was like to be the boy, in this case 16-year-old David Bowie-obsessed Jonathan, who changed the mind of his psychiatrist, Dr. Evelyn in the book, regarding homosexuality’s classification as a mental illness.

Like a Love Story (Balzer & Bray, 2019), a “bighearted and sprawling epic” by Abdi Nazemian, is set in NYC in 1989, and follows three teenagers – Reza, Judy and Art – as they navigate a world in which being gay is tangled up with the specter of AIDS, and how love and friendship come into play on their journeys.

The titular character of Zenobia July (Viking, 2019) by young-adult novelist (and New Hampshire’s first transgender state representative) Lisa Bunker is a transgender tech whiz coming out of her online shell, as well as finally living openly as a girl, who has a chance to confront an online troll. But at what personal cost?

Part of the “Ordinary People Change the World” series, I am Billie Jean King (Dial Books for Young Readers, 2019) by Brad Meltzer with illustrations by Christopher Eliopoulos tells the true story of one of the world’s best tennis players (and LGBTQ activists), from childhood to championship. And King herself loves the book!