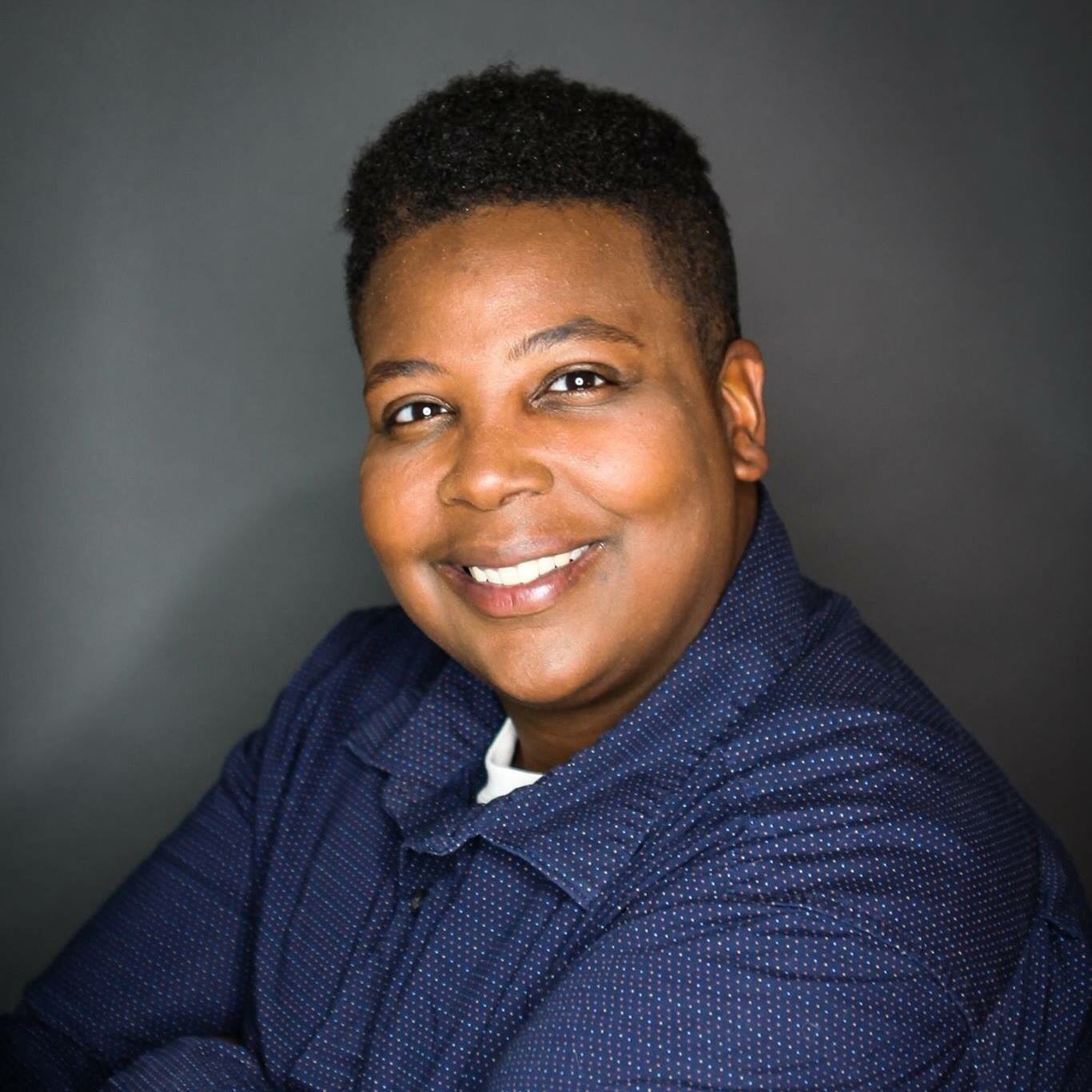 Baltimore’s 2018 King of Pride, Chris Jay, has ascended from humble beginnings to promote LGBTQ awareness and inclusivity. They (Jay’s preferred pronoun) recently chatted with Baltimore OUTloud to discuss how photography became a passion, their current reign as King of Pride 2018, and their new project The Queerbook: The Queer Performers Yearbook.

“I would describe my current reign as King of Pride 2018 as eye-opening,” Jay began. “It’s been exactly a year since I was named King of Pride 2018. The way that I’ve been able to connect to Baltimore is unlike any way that a person can connect to a city. It has really defined the word service and what it means to give back to your community, as well as to be present and available to people.” Jay continued, “At least for me, this opportunity was much more than just being a drag king. I was able to be part of a lot of events to help people raise a lot of money. It’s been a great year!”

For Jay, a Columbia, Maryland, native, the process of becoming King of Pride was something they embarked on in their own manner. “It’s not a traditional pageant in the sense of the person with the most rhinestones or is the most glamorous, wins. It’s a contest of who has the most to offer the community, and who is prepared to do the service. The whole contest consists of an interview, wearing a ‘pride’ outfit and doing a performance. In my opinion, compared to other pageants, it’s very simple. Last year, my pride wear theme was ‘Post-Apocalyptic Pride Protester.’ So, I wore a hoodie that was lined in EL wire (the glowing neon lights) with a pair of digital sunglasses that you could have words come across. I had the words ‘Fuck Trump’ going across the glasses. I held a poster which said, ‘The First Pride was a riot.’ I also had a brick painted in the trans colors because the first person to throw a brick was a trans person.”

Jay recalled, “Everyone else was colorful, and I was very real. This was the first pageant I had ever done, and I honestly didn’t even know what else to do. Other people were very cheery, and some said that I shouldn’t have worn black because it’s not a color in the pride flag. But I thought, ‘Aren’t I supposed to represent pride?’ I eventually went on to win and be crowned King of Pride 2018.”

For Jay, along with the title came many opportunities that were presented throughout the year. “At one point, I was performing three times a week. That was a lot, especially for me having my own business and having just gotten married.” Along with learning how to DJ, Jay also continued to focus on their Facebook show, “Coffee with Chris.” “I really started moving with ‘Coffee with Chris,’ and I was able to talk to a lot of people about a lot of issues in the city.”

Photography is also something that has developed into a creative outlet for Jay. “Right out of high school, my mom made me get a job. I went to the mall taking applications from everywhere. One of which was for JC Penny’s portrait studio. I filled out the applications and turned them in, but never heard back. My mom told me that I needed to go back and find out why they didn’t call me. When I did, the manager told me that I didn’t fill out the application all the way. Since I told him I was really interested in the job, he gave me a chance. Looking back, that was almost 20 years ago. After working there for a few years, I continued in the photography field and until I started working as a school photographer. I travelled all around Maryland, Pennsylvania, Delaware, and Virginia doing school yearbook pictures.”

Jay’s connections to people in the LGBTQ community is what eventually led to a creative and artistic renaissance. “Through being able to connect to people, I was able to do more things with my personal art. That’s how the idea of Queerbook started coming about.” Jay continued to explain that Queerbook is a yearbook-style photo book of queer performers across the country. “Meeting so many people here in Baltimore was enough for me to say that every single person here is important enough to be recognized with a photograph in a book, and that’s my goal.”

This is obviously a huge undertaking both creatively and financially, but for someone as talented and tenacious as Jay. it’s evident that they are working hard to make those dreams a reality.

For more information on Jay’s photography, Queerbook, and “Coffee with Chris,” visit: Chrisjayphoto.com.