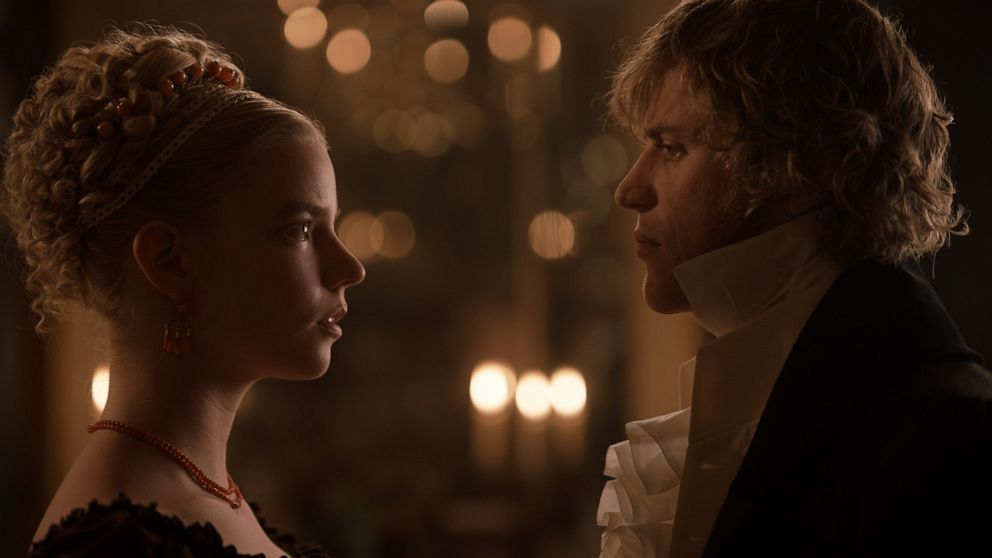 The early 19th century novels of Jane Austen, including “Sense and Sensibility” and “Pride and Prejudice”, have never gone out of print. If movie studios, both domestic and foreign, have their way, film adaptations of her titles will also continue to be a part of our consciousness. Even if they’ve been made before. But do we really need two mini-series and one theatrical release version of “Sense and Sensibility”? Additionally, not only were there feature-length and mini-series versions of “Pride & Prejudice”, but also a zom-com remake.

Austen’s “Emma” has suffered a similar fate, including a mini-series, a Hollywood edition starring Gwyneth Paltrow, and, of course, the 1995 update “Clueless”. One of the most favorable things that can be said of photographer-turned-filmmaker Autumn de Wilde’s new cinematic interpretation of “Emma.” (Focus Features) is that it doesn’t have Gwyneth Paltrow in it. Also, probably due to the fact that de Wilde is a well-respected and established photographer, “Emma.” looks stunning.

Emma Woodhouse (Anya Taylor-Joy of “The Witch”) isn’t content living well in the estate she shares with her father (Bill Nighy), whom she looks after and protects from various drafts and chills with the aid of various servants. No, Emma must meddle in the lives of others. Her good, and less fortunate, friend Harriet (Mia Goth), for example. Emma attempts to pair her up with eligible and well-off suitors including the goofy vicar Mr. Elton (Josh O’Connor). There is also farmer Robert Martin (Connor Swindells), whom Harriet swoons over, but Emma doesn’t approve. In addition to those specimens, there is Frank Churchill (Callum Turner), the son of widower Mr. Weston (Rupert Graves) who has recently gotten remarried to Emma’s former governess Anne (Gemma Whalen).

Because she is so busy meddling in the lives of others, Emma ends up missing all kinds of obvious signals, including Elton’s interest in her. More importantly, she’s too distracted to notice that neighbor Mr. Knightley (Johnny Flynn) can barely contain himself whenever he’s near her.

The moral of the story, of course, is that playing with matches, a girl can get burned. She can also end up with the hot guy, so it’s not all smoke and ash. There is a pleasant blend of comedy and tragedy, particularly in the interactions with unfortunate widow Miss Bates (Miranda Hart) and her niece Jane (Amber Anderson), whom Emma treats as her only enemy, but ultimately nothing all that earth-shaking. As for that period in the title. “Emma.” One can only hope that it means that this will be the last of the movies about Emma Woodhouse.