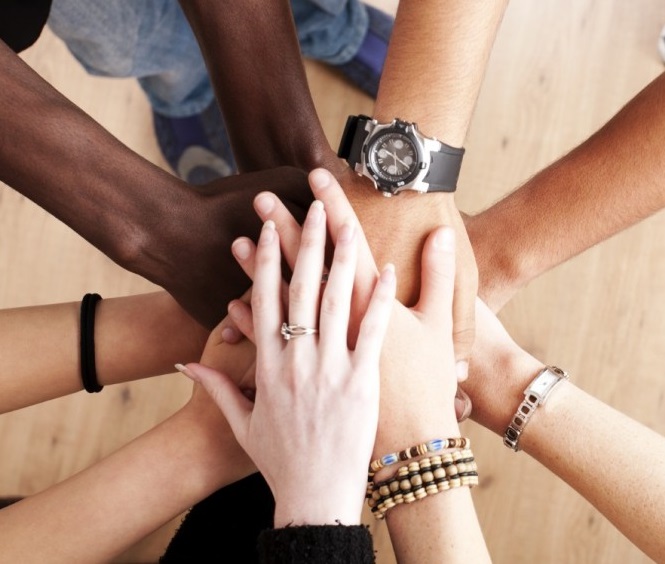 This week, in its ever-growing battle to keep American social progress back as many centuries as possible, Alabama passed the most sweeping abortion ban in the country, to date. Heartbeat bills have now been passed in four states, with another one waiting the signature of its governor. There are two states who have had their versions of the law struck down by federal courts, and one that was struck down by the state court. There are three states with similar bills having passed halfway through their respective state houses. That is over a fifth of states that have or have tried to all but eliminate Roe v. Wade from the lawbooks. The senators in these states have not shied away from the fact, having openly been gabbing about the Pavlovian-response they have when someone mentions overturning the 45-year-old law.

This is not a partisan issue. This is not an issue. Without legal abortion and contraceptive care, people will die. These states are also, un-coincidentally, the same states with both the lowest amount of obgyns per population as well as having the highest occurrences of people dying during labour and delivery. These are not new facts or trends. Pro-life groups have been chipping away at reproductive health in general, with the mindset having always been towards outlawing a person’s ability to have bodily autonomy the second someone realises they have a uterus.

While the outrage at what is happening with a person’s right to choose is completely justified and overtly logical, what is hurtful is calling this a war on women. Because while my sideburns and timbre disguise it well, there is still very much a uterus inside of me. For myself and every other transmasculine or enby person who has not undergone a hysterectomy, we are just as much affected by these draconian rulings. In a way that is unique to our predicament, finding safe reproductive care was already an extra hurdle, because after you go through the (exhaustingly arduous) process to change your gender marker; insurance companies get slightly perplexed by a man needing to get a pap smear, or see a gynaecologist at all. Making it illegal to practice most aspects of their field is not going to make things any easier for me when I have to uncomfortably wait for my name to be called amongst all of the confused pregnant women staring at me in the lobby. In the boiling rage and contempt for those who are issuing these rulings that are affront to the lives they wish to protect; we need to make sure that we are not excluding anyone who now has their health and safety at risk to people who don’t know what a uterus even is.

This is not a matter of pro-life versus pro-choice, nor does it have literally a shred to do with someone’s personal religious beliefs. This is a matter of control. Of losing control over literally one aspect of the comfort zone of the elite and their response to it. Every time we move the needle of social equality and progress an inch forward, we will get a brutish response. There is fear in not being able to carry one’s self through life with the breeze of being rich, white, heterosexual and a cisgender man; and just about every person who reads this will understand the hurdles of not being multiple of those labels. Policing someone’s body is against the idea of liberty and anything that is going to lead to the pain, suffering and death of citizens is tyranny in the most basic definition. It is up to all of those who have uteruses and as I like call mine, “duderuses.” No one else is going to fight for our safety and security, and we are going to need to stand alongside each other if we are going to ensure the liberty of our own organs.