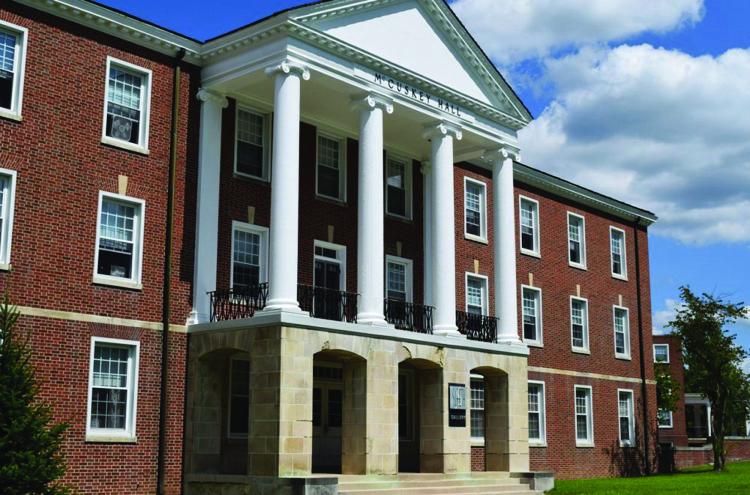 A couple of months ago, I wrote about my struggles to reconnect with people from my past. In the 15 years since I graduated high school, I’ve changed a lot more than my name and gender. Hailing from conservative western Maryland, the reality is a lot of my former peers have tenets that, while forged in the name of morality, mean little more to me than an absolute dismantling of my equal rights. Trans, queer, and progressive or not, I still want a connection to my roots. We all crave that sense of grounding that both tethers us to our past and helps guide our future. Honestly, maybe that is a uniquely trans-attribute. I mean, if my past wasn’t a maze of twisted gender dysphoria and memories that don’t coincide with the present, I might have the cohesiveness within that I crave.

This week, my former RA from West Virginia Wesleyan stayed at my hotel. I saw her name on the arrivals list earlier in the week – the unique way that she spells her name clued me in that it might be her. Before she arrived, the memory of our first interaction floated through my brain. She was wearing cargo shorts and we had complimentary hemp bracelets. I remember the first time I went into her dorm room and how the queer bells went off in my head as I recognized the cover of the first season of “The L Word.” In between her duties as an RA for a group of 18-year-old girls and one boy-trapped-in-girl-costume, Foster was both a softball player and a DJ for the college station. I learned later that was a queer trifecta of collegiate hobbies.

One of my most dysphoric experiences was living in the dorms. There is no more definitive a way to prove to that you are not a girl than by living as one in a dorm for nine months. Even after my anti-Bush screensaver and My Chemical Romance poster sent my roommate running for the hills, I never felt more isolated than living within those walls. I avoided showering at any time that another person would be awake, opting to use my insomnia as an aid, darting down the hallway and hurriedly showering at 4 am. My best friend at Wesleyan, a 6-foot-2 Texas football jock named Brady, used to whine about how lucky I was to be a girl attracted to other girls, seeing them wander around the hallways in towels. I wanted so badly to offer to trade him if it meant when I looked down, I didn’t see two reminders of how much I hated myself.

Knowing I was not the only person trying to stay in a lane for the sake of preservation made that entire year tolerable. It might have not been a secret to the third-floor residents of McCuskey Hall, but Foster never said one thing about her orientation. The most we ever spoke on it was a casual comment about my rainbow necklace and her DVD collection. The combination of 2005 West Virginia rural Christian college and the fact that she was in charge of a group of young women all made it easier for Foster to just remain an enigma with her personal life. Seeing her walk into my hotel last Tuesday, and the look on her face when I confirmed where she recognised me from was a moment that I did not know I needed.

I have many memories of staring up at the James Dean poster in my dorm room as I lay awake, daydreaming (dissociating) of a world where I didn’t feel trapped within my head and body. No plethora of hoodies, haircuts, and bootcut jeans hid the fact that I was AFAB [assigned female at birth]. My guy friends always thought it was funny how my room looked like a guy’s room in the middle of a girl’s dormitory. If I only knew then how right they were. I never got a chance to ask Foster if she was surprised to see me as Asher last week. The fact that she never skipped a beat at checking my nametag to learn my new name meant enough.