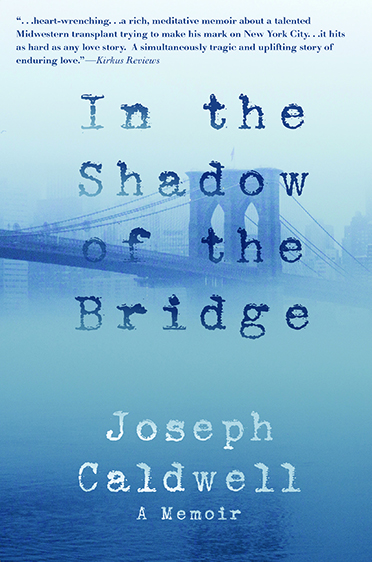 It doesn’t matter if you have perfect vision or if you need to slip on a pair of reading glasses, the following books, to be released in early 2020, all deserve to have your eyes on them.

Peter Kispert’s debut short story collection I Know You Know Who I Am (Penguin, 2020), is separated into three sections – “I Know”, “You Know,” and “Who I Am” (clever, right?) and focuses on lying liars and the lies they tell themselves and others, mixing the real (“Touch Pool”) with the fantastic (“How to Live Your Best Life”), in stories of varying lengths.

Douglas Stuart’s novel Shuggie Bain (Grove Atlantic), set in 1980s and early 1990s Glasgow, is another notable fiction debut for the new year. Stuart tells the story of the struggles of Hugh “Shuggie” Bain, a boy considered to be “no right” (sic) by the locals coming to terms with his sexuality, and that of his alcoholic mother Agnes dealing with her addiction while always trying to show her support for Shuggie.

Set in Corona Del Mar, California, The Knockout Queen (Knopf, 2020), the third novel by Rufi Thorpe, is the unlikely story of the friendship between polar opposites – statuesque blonde Bunny (standing at 6 foot 3) who comes from a wealthy family and her less fortunate neighbor Michael, a closeted classmate exploring his sexuality online – and how they discover they have more in common than they realize.

The World Only Spins Forward: The Ascent of Angels in America (Bloomsbury, 2018 / 2020) by Isaac Butler and Dan Kois, updated with new interviews following the 25th anniversary Broadway revival of Tony Kushner’s groundbreaking, Pulitzer Prize and Tony Award-winning Angels in America is an oral history account of the play featuring the voices of Meryl Streep, Mary Louise Parker, Nathan Lane, Jeffrey Wright, in addition to other actors, directors, producers and Kushner, as well.

Taking place from the late 1960s through the late 1980s, Failure to Appear: Resistance, Identity and Loss – A Memoir (Blue Beacon Books, 2020) by lesbian activist Emily L. Quint Freeman is set against the turbulent backdrop of the Vietnam War, the presidencies of Richard Nixon and Ronald Reagan, the birth of both the women’s and gay liberation movements, as well as the AIDS crisis.

A memoir of 1950s and 1960s New York, In the Shadow of the Bridge (Delphinium Books, 2019) by Joseph Caldwell, one of the two gay men who created the character of vampire Barnabas Collins for the daytime horror soap opera Dark Shadows, is described as a “celebration of the halcyon years” leading up the start of the AIDS epidemic and the writer’s time as a volunteer at Saint Vincent’s hospital.

My Autobiography of Carson McCullers (Tin House Books, 2020), the first book by award-winning writer Jenn Shapland, is written in “genre-defying vignettes” and follows the lesbian author from her internship at the Harry Ransom Center, where she discovers the love letters between Carson McCullers and a woman who goes by Annemarie, leading to “a recovery of the full narrative and language of McCullers’ life”, and in the process learns something about herself. 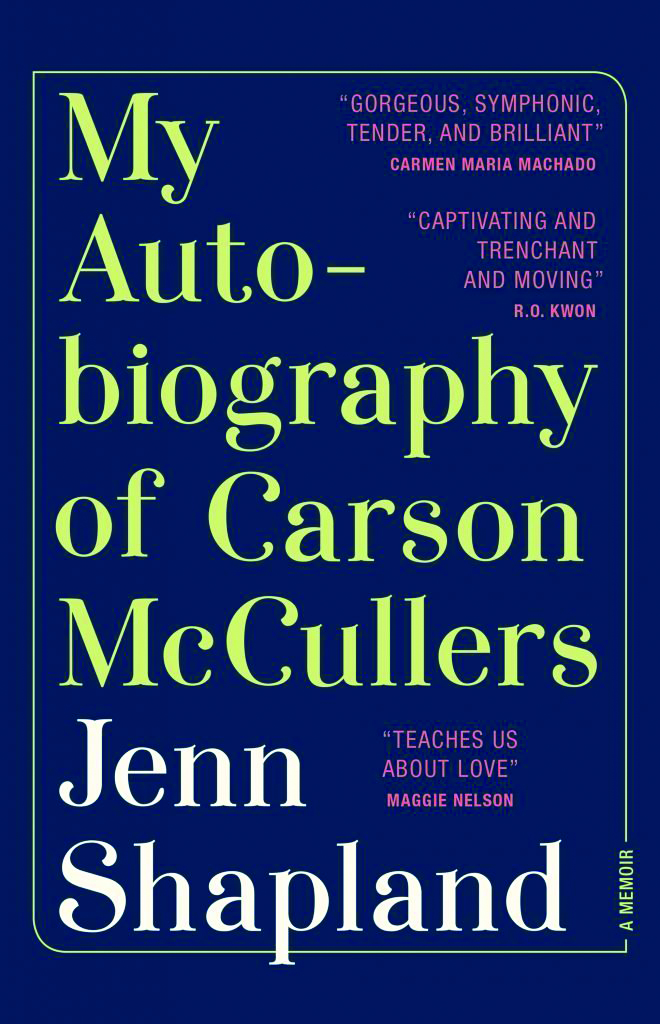 Fiction for readers of all ages

Kacen Callender, whose debut novel Hurricane Child in 2019 won both the Lambda Literary Award and the Stonewall Book Award, returns with their fifth novel, King and the Dragronflied (Scholastic, 2020), in which the titular King, must keep secrets to himself, including that he thinks his dead brother Khalid has turned into a dragonfly, as well as the fact that he is gay.

Newly out 12-year-old entrepreneur Mikey thinks he’s found a concept that will make him his first million dollars in Middle School’s A Drag: You Better Werk (Putnam) by Greg Howard. The product? Fellow middle-schooler Julian Vasquez, a kid drag queen who goes by the name Coco Caliente, Mistress of Madness and Mayhem with an eye on the $100 prize at their school’s talent competition.

Recommended for fans of Becky Albertalli (Simon vs. the Homo Sapiens Agenda) and Adam Silvera (They Both Die at the End), The Gravity of Us (Bloomsbury, 2020), the debut novel by Phil Stamper, is about the relationship between Cal and Leon, two sons of astronauts involved in a NASA mission to Mars.

The Storm of Life (Viking, 2020) is the latest novel by queer writer Amy Rose Capetta, the “dramatic conclusion to the romantic, genderfluid fantasy duet” that began in 2018’s The Brilliant Death. This time out, the magical Teodora and her love Cielo are in danger and must bring together an assortment of allies to battle with all that threatens their very existence.

There is also queer magic afoot in Justin & The Magic Stone (OhBoy Books, 2020) by Dale Boyer, with illustrations by Dan Holder, in which Justin, relocated to a small town and missing his best friend Tom, finds a heart-shaped stone in the nearby woods with a variety of magical powers including the ability to communicate with animals, change size, and even transport himself to other places.