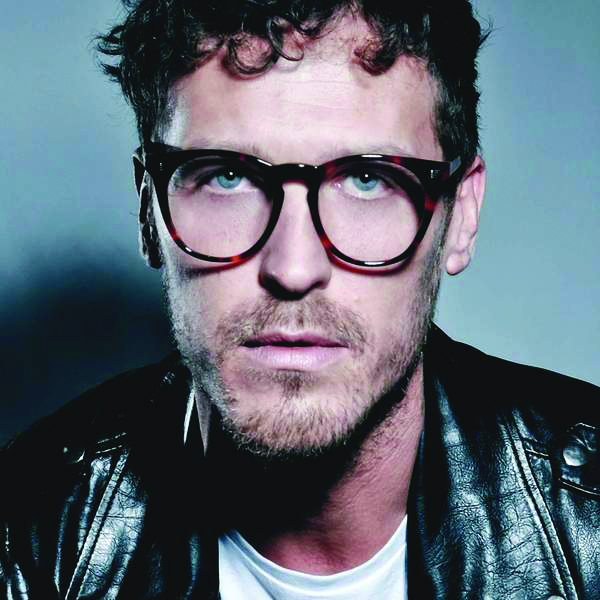 I love the beginning of a new year. I start with a blank calendar and get to note the dates of the many leather events scheduled for the year. We are very fortunate to live in the Mid-Atlantic area. With so many events scheduled, the leather community has something fun to do every weekend. From leather club bar nights to leather contests and fundraisers, there is always something going on. Join me as I look at what’s on the calendar for 2020.

The year in leather always begins with Mid-Atlantic Leather Weekend (MAL). Scheduled for Thursday, January 16th to Sunday, January 19th, this enormous leather gathering brings leather folks from all over the world to Washington, DC. Most events take place at the Hyatt Regency on Capitol Hill (400 New Jersey Avenue NW). There is a reason that the host hotel sold out a year in advance. MAL is that good! On Thursday, January 16th starting at 10 pm, Mr. Mid-Atlantic Leather titleholders will host a bar night at the DC Eagle. On Friday, January 17th at 4 pm MAL really starts with the opening of the huge leather vendor mart at the Hyatt. Also, on Friday is the Superheroes Meet Up (5 to 7 pm), Rubber Cocktail Party (7 to 9 pm), and the popular Impact Dance sponsored by the Highwaymen TNT starting at 10 pm. Saturday’s highlights include the Puppy Park (11 am to 1 pm), ONYX Fashion Show and Fundraiser (1:30 to 6:30 pm), SIGMA demos (starting at 2 pm), and the party of the year, Leather Cocktails (7 to 9 pm). Sunday, January 19th is the Mr. Mid-Atlantic Leather 2020 Contest (starting a 1 pm) and the Reaction Dance at the 9:30 Club (8 pm to 2 am). For tickets and more information visit Leatherweekend.com.

ONYX Mid-Atlantic request that you circle March 28th on your calendar for their annual red themed artistic fetish ball fundraiser to benefit the fight against HIV / AIDS. More details are coming soon. The weekend of April 23rd to 27th will be extra busy with both Cleveland Leather Awareness Weekend (CLAW) and Bears, Bikers, & Mayhem (BBM) scheduled. This is the tenth year for BBM and this popular gathering of bears and leather folks will fill the Eisenhower Inn & Aspire Conference Center in Gettysburg, Pennsylvania. The weekend includes dances, cocktail parties, a leather vendor mart, an indoor pool party, entertainment by Varla Jean Merman and comedian Brad Loekle, a large dungeon play space, and the Mr. Mayhem Leather and Mr. Mayhem Leather Bear Contest. For a full schedule of events and to purchase tickets visit Bearsbikersandmayhem.com. Also, on April 23rd to 27th leather folks from all over the US will gather at several hotels in Cleveland for CLAW. CLAW prides itself on the large number of educational workshops held. You will also enjoy lots a cocktail party, dances, a leather vendor mart, a pig roast, the Leather Hall of Fame Brunch and Inductions, a uniform party, diaper up party, and lots of play parties. For details and reservations visit Clawinfo.org.

May brings the largest leather event of them all. International Mr. Leather (IML) is the Super Bowl of leather events. Held over the Memorial Day Weekend (May 21st to 25th), IML brings the leather world to Chicago. The Congress Plaza Hotel is once again the host hotel. The weekend includes a gigantic leather vendor mart, cocktail parties, dances at House of Blues, and the International Mr. Leather 2020 / International Mr. Bootblack 2020 contest. Everyone who is interested in the leather community should attend IML at least once in your life. My friends and I are still talking about all the fun we have had at IML over the years.

A few more dates to circle on your 2020 calendar are: October 23rd to 25th for the Philadelphians MC’s Tri-Cen. The Philadelphians MC haven’t held their leather weekend since 2010. I was there and I had a blast! Look for the “resErection” of this popular weekend in October. You also might as well go ahead and add ShipMates’ Daddy Christmas on December 5th and the 22nd annual 12 Days of Christmas Show on December 12th to your calendar.

The new year is here, and it is time to make plans. I see another fun year in leather. What is your vision for 2020?